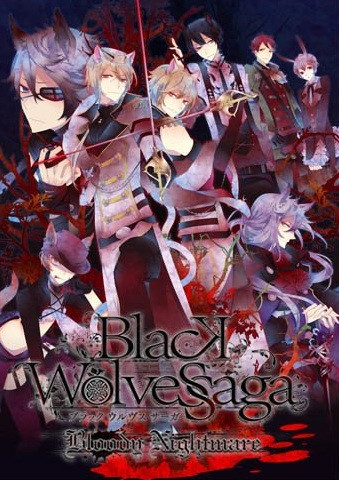 The country of Weblin is a kingdom inhabited by both humans and animal races, such as wolves, cats, and various other subraces. Wolves and cats served the kingdom together, until the wolves revolted against the cat royalty after a wolf knight attacked the nobility. Around the same time, a mysterious plague called Zodiva started spreading, with the wolves believed to be the cause of the spread. King Garibaldi VI, the cat ruler of Weblin, announced Wolf Genocide, a program to exterminate the wolves and stop the spread of Zodiva. The wolves were driven to the brink of extinction, and retaliate by attacking human villages. 10 years later, Fiona Galland is a sheltered young girl who has been locked up in a tower her whole life due to being a Lobeira, a person with a very weak immune system. Mejojo, heir to the throne, wants Fiona to marry him but keeps getting rejected, so his twin brother Auger comes up with a plan to accuse Fiona of being a witch. Auger goes to her tower and has her arrested and brought to the castle, where it's determined that she'll stay at the castle to watch for signs of her being a witch. Things go downhill from there...

Black Wolves Saga: Bloody Nightmare is a otome game developed by Rejet and distributed by Idea Factory's Otomate label. It has currently not been localized and is only available in Japanese, although an Engliah fan patch exists.