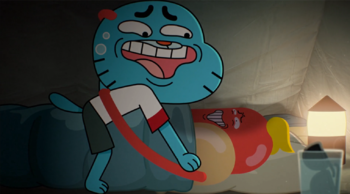 The Origins (parts one and two)