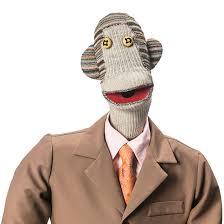 The anchorman and host of 31 Minutos, and the show's main character for most episodes. 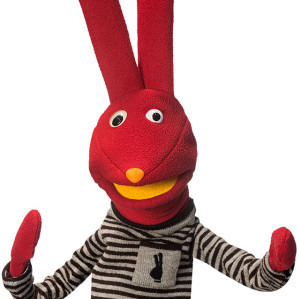 A red rabbit, and a reporter with a strong reputation in and out of the show, Juan Carlos delivers the "Nota Verde" ("Green Note"), a Once an Episode ecological and historical report initially about Chilean ecology and culture, but eventually branching out to cover more general topics mostly relating to environmentalism and animal preservation. The most popular character in Mexico. 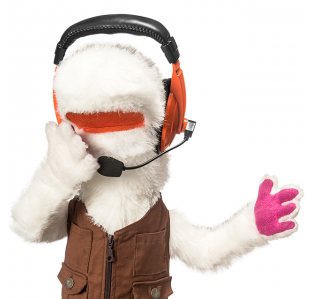 "We are on air!"
Voiced by: Rodrigo Salinas

The show's producer and organizer, the last of his kind and extremely passive, though he's decently competent at keeping order. 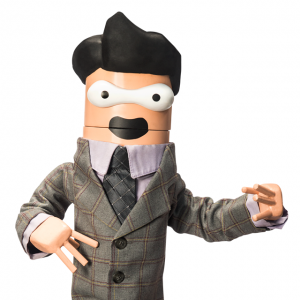 A cilindrical, renowned music critic and cultural producer, host of the "Ranking Top" section of 31 Minutos, where he lists the Top 3 current best songs. Usually called to host major-scale events like the Top Top Awards. 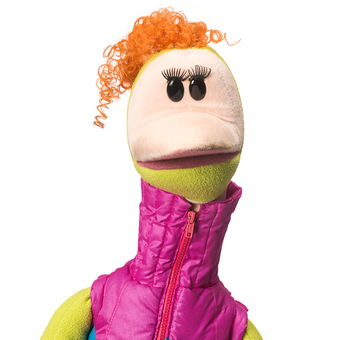 Tulio's niece, a greenish-yellow bird who debuted halfway into Season 1, where she joined the main cast as a field reporter. 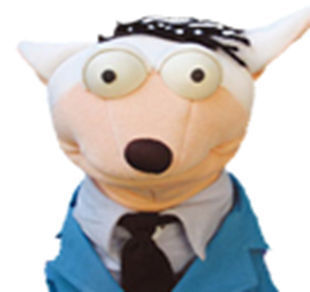 "it is beautiful and unknown"
Voiced by: Rodrigo Salinas

A chihuahua and a field reporter for the show who owns several dogs. Has an immense crush on Patana. 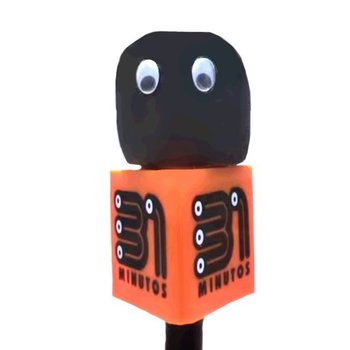 A field reporter and actual living microphone, in charge of the survey sections. 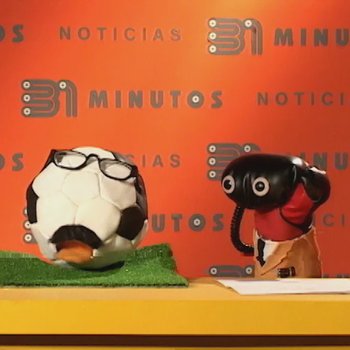 31 Minutos' sports commentators for the "Minutos Desportivos" (Sports Minutes) section. Balón is a soccer ball while Raúl is a boxing glove. 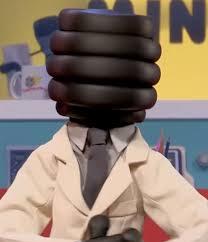 The owner of the channel, and the actual boss of the show. He's a black rubber hose tube.

A tennis ball, and the show's on-site reporter for sports events. 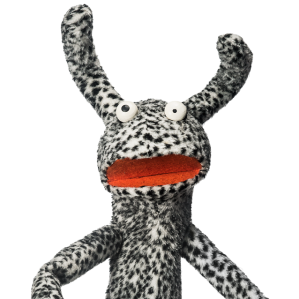 A member of a species previously thought to be extinct who was randomly found in Season One in the Himalayas by Mario Hugo, collecting dust bunnies. He was eventually hired into the show sometime around Season Two as both a reporter and a sketch presenter with his own section.

31 Minutos' war correspondent, who has accompanied the conflict between the nations of Salsacia and Conservia.

31 Minutos' image advisor, who keeps track of all new trends to make sure the show stays relevant and interesting to the public.

An elderly lamb lady and a field reporter for the show.

The show's supporting producers, organizers, camera crew, editors and repairmen, as well as being in charge of other odd jobs in the studio. They resemble bowling pins with the show's logo on their bodies. 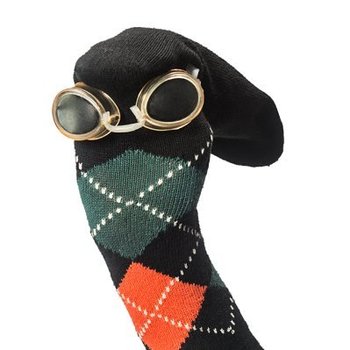 A lonely orphaned sock with diamond patterns who's also a superhero for Ciudad Comoda (Nightstand City). His adventures are episodes shown in 31 Minutos, although he's also a known public figure. 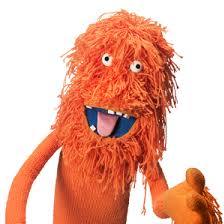 "I'm Guaripolo, the favorite character of the kids who watch 31 Minutos"
Voiced by: Patricio Díaz

An orange hairy creature who appears every now and then to try and get the spotlight for himself.

The biggest fan of 31 minutos, appearing for the first time in the third episode of the first season.

Creator of Heaven and Earth.