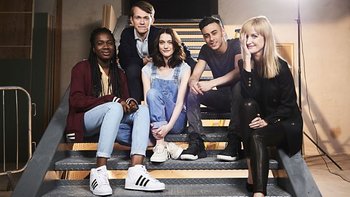 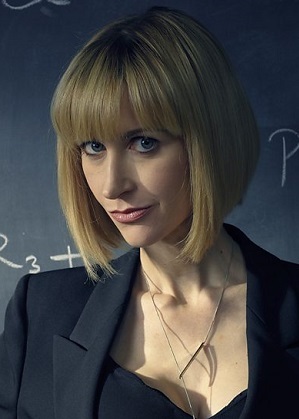 A Quill and self-proclaimed freedom fighter from the planet Rhodia. After being captured by the opposing Rhodia, she is enslaved to the prince Charlie. She is the only Quill to survive the genocide by the Shadow Kin, and escapes the Shadow Kin with Charlie thanks to the Doctor. Since then she has taken up the guise of a Physics teacher, and is Charlie's unwilling protector. 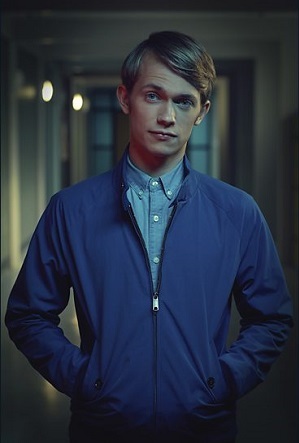 The prince of the alien planet Rhodia. Following the extermination of his planet, he is the only Rhodia alive. He and Miss Quill were saved by the Doctor, who sent them to Earth to hide among humans. 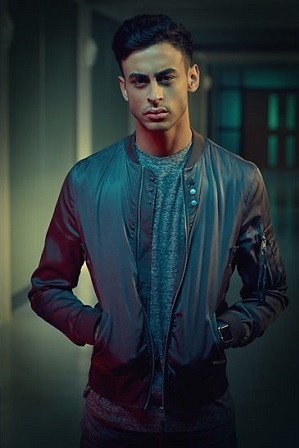 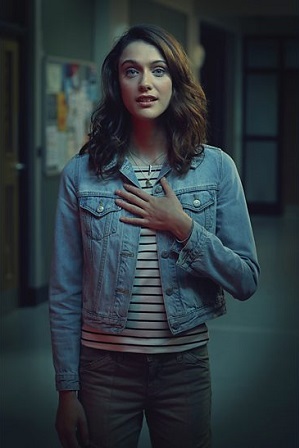 A kind student at Coal Hill Academy. Due to an incident involving the Shadow Kin's King, her heart is shared between them. 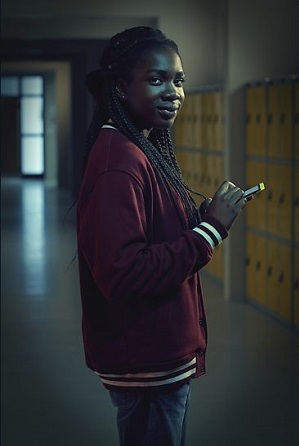 An academic prodigy who, at 14, skipped several grades and is in sixth form with the rest of the teenaged cast. 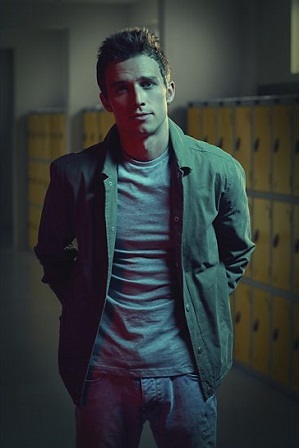 A handsome student in Coal Hill and Charlie's boyfriend.

The Headmaster of Coal Hill Academy.

The Board of Governors

In General
The board of governors installed by EverUpwardReach when Coal Hill school became an academy.
Dorothea Ames 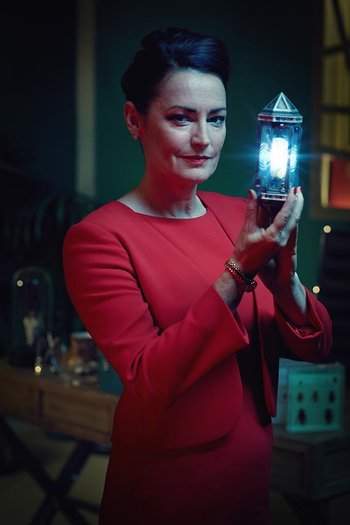 "What are your thoughts on genocide?"
Played by: Pooky Quesnel (2016)

A mysterious Ofsted Inspector who has taken an interest in Miss Quill.

Time Lord from the planet Gallifrey, whom you may have heard of. He recruits the main cast to deal with the problems caused by the rift while he's not around.

See here for his tropes.

In General
One of the two species inhabiting Rhodia. All of the Quill (except for Miss Andrea Quill) were killed during the Shadow Kin attack.
Orla'ath

In General
The species that wiped out both the Quill and the Rhodia in order to obtain or destroy the Cabinet of Souls.
Corakinus, the Shadow King 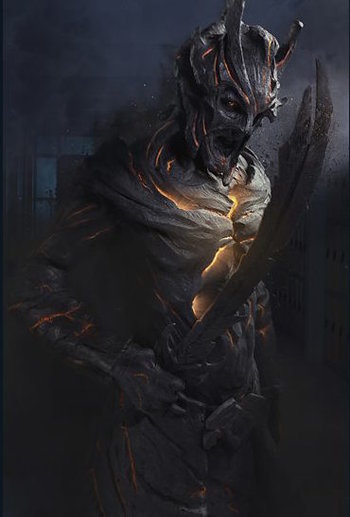 "There is a lifetime of possibilities other than death, maggot."
Played by: Paul Marc Davies (2016)

The King of the Shadow Kin, he exploits the "bung hole in time" to reach Charlie.

In General
One of two species inhabiting Rhodia. All of Rhodia (except for Charlie) were killed during the Shadow Kin attack.

A vine-like creature which can take the form of deceased loved ones to ensnare victims.
Spoiler Monster

The Governors' real boss. It kills Dorothea Ames for having outlived her usefulness.