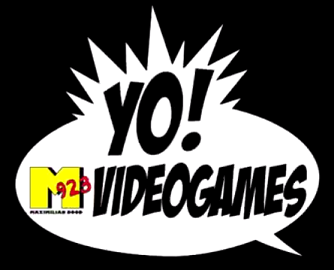 ") created November 24, 2011, dedicated to playthroughs of video games that aren't of the Fighting variety. Usually accompanied by Dr. Doom's actor for Assist Me Matthew Simmons (Although there may be more people or just Max on his own), Max goes through various videogames, either by playing them himself or by coaching someone else (usually Simmons). When it comes to livestreaming (which happens on Max's channel on most weekends), Max and Simmons are usually joined by their friends Kenny O'Brien and Steve Springer. In 2017 Max's wife Jessica started a cooking channel dubbed "PB & JaeJae

", where she's joined by guest chefs like Max's sister Tess or (on Mother's Day) by Max's mother. On August 2nd 2020, Jessica gave birth to her and Max's first child, a daughter named Ripley Fawn Christiansen.

The early videos were recorded in one sitting in some cases. However, they started livestreaming their playthroughs after the footage from their Donkey Kong Country Returns playthrough got corrupted and then, uploading them parts by parts. Their livestreaming channel is here

Games played on this channel:

Games played
To be completed and/or continued.
Advertisement: