Tower of God Main Character Index
Main Characters (Twenty-Fifth Bam) | Organizations (FUG, Wolhaiksong) | Regulars (First Batch, Second Batch, Third Batch, Fourth Batch, Fifth Batch) | Rankers | Irregulars | Jahad Empire (Princesses of Jahad, 13 Month Series) | Floor Guardians | Others
Rankers are people who have already climbed the Tower, and are further split between normal Rankers and High Rankers, who achieved a high ranking even among them. In short, they are all pretty badass. Other than the main characters, Irregulars, members of the Jahad Empire, and Princesses of Jahad are largely Rankers as well, but are listed on their own pages.
open/close all folders
Advertisement:
In General 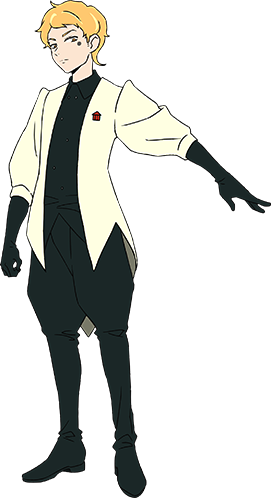 Ranker and exam supervisor for the 2nd Floor, he takes care of the Regulars that arrive on the Floor of Tests. He also trains the Light Bearers, and Aguero confides in him.

After the events of the Submerged Fish Hunt test, Lero-Ro quits his job on the 2nd Floor and goes to meet Wolhaiksong on the 77th Floor to find out the truth about what's going on with the odd events surrounding Bam. After finding Hachuling, Lero-Ro becomes a new intern for Wolhaiksong, and takes on a job to infiltrate the Workshop Battle to stop the creation of a dangerous weapon that FUG is trying to create.

The 2nd Floor Instructor of the scouts with a temper as fiery as his hair and all the maturity of a elementary school kid. Despite having such a persona, he is still a fierce and sharp-witted fighter. He served as the primary opponent to the Regulars during the Hide-and-seek test, and he's also related to Quaetro.

After being fired from his job on the 2nd Floor, he left with Lero-Ro to go to the 77th Floor and find Wolhaiksong. Alongside, Lero-Ro, Quant becomes a new intern for Wolhaiksong as the two of them go about infiltrating the Workshop Battle. 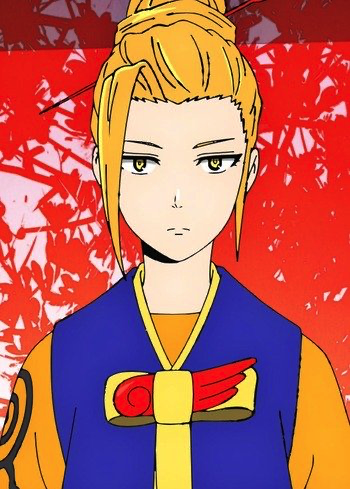 The Test Administrator of the Floor of Test, second in command to Evankhell. He is a genius in many ways, looks like a very attractive woman and is known among the Regulars for two things: His devious, scheming personality and his complete and utter addiction to instant coffee. He really likes any kind of instant food.

Yu Hansung also has a younger data version of himself within the Hidden Floor. His data self works alongside Bam and company in an attempt to escape from said Floor's data rulers. 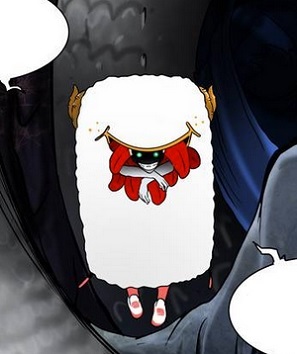 Introduced as Yuga, he seems to have taken that Wave Controller Instructor's guise (a sheeplike, horned costume that you wear like a ghost costume of bed sheets and a smile that looks like mustard on rice). He has multiple Shinheuh stored inside his body/suit and has the ability to control these creatures, especially aquatic ones, like the Bull. Moreover, the youngest/newest member of the RED.

Ren was tasked by the Jahad Family to sneak himself into the 2nd Floor in order to assassinate Anaak due to her being a Fake Jahad Princess. However, his efforts are stopped by the arrival of the Ranker Princess, Yuri Jahad. 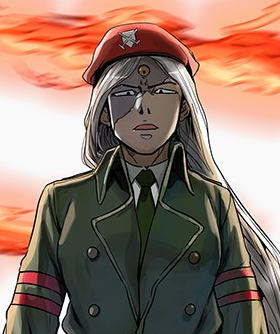 The director of the Floor of Test. Very strict and very tall, Evankhell has agreed to a complex testing system of the Second Floor for reasons unknown. Doesn't appear during the actual events on the Floor of Test, but appears much later. 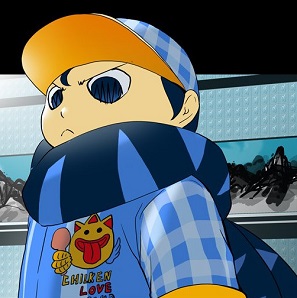 Cute but serious, the Administrator of the 20th Floor Test. He oversaw the Survival Round, the "World's Strongest Regular" challenge, and created the Trustworthy Room test for Viole. He has a "I do what I want type of attitude." 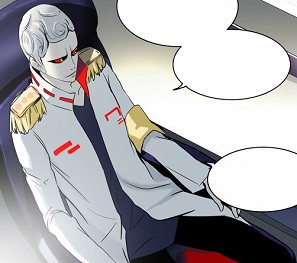 The Test Director of the 20th Floor, and Mule Love's superior. 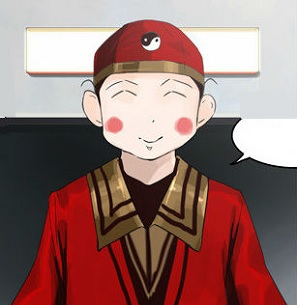 The Test Administrator of the 21st Floor. His test for Viole, and company, is to kill Urek Mazino for stealing the Zigena flowers.

Princess Yuri's Guide, and a High Ranker who gave Bam a high-grade Pocket when the boy first entered the Tower. Evan sees himself reflected in Bam, and travels around with Yuri wherever she desires to go.