As a Whole
Ja Wangnan 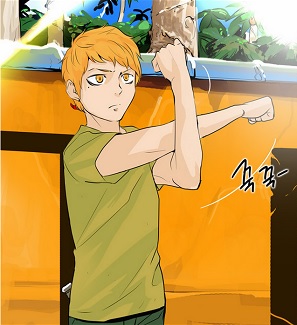 The point-of-view character for the first plot arc of season 2. While by no means weak, his dreams of being King of the Tower are far beyond his current capabilities. He's also running away from loan sharks and a bit of a coward with a good heart. Wangnan manages to trick Viole into forming a team with him and just like long ago with Bam and Rak, it stuck.

The two lived together with Yeon, Kang Horyang, Goseng, Miseng, Prince and Akraptor during the early portions of season 2 until a trap laid out by FUG at the 28th Floor's Hand of Arlen forced Viole and Horyang to depart from the group. In order to get Viole back, Wangnan joins forces with Khun to participate in the Workshop Battle. While Khun was the overall gambler leader, Wangnan served as the starting Vanguard for the tournament.

Following Bam's departure to make a new Hell Train team, the remainder of Wangnan's Sweet and Sour team chases after Beniamino Cassano on the Hell Train in order to retrieve the comatose Horyang's stolen ignition weapon in the hopes that returning it will reawaken Horyang. Sweet and Sour eventually reunites with Bam's group, and take part in the Dallar Show against Rachel and Hoaqin's team, but separate once more so that Wangnan's team can continue the chase after Cassano while Bam's group completes the Name Hunt Station mission in order to reach the forbidden 43rd Floor. 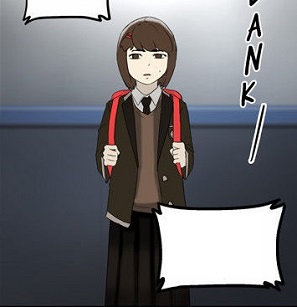 Miseng is a Regular Wangnan and Bam met during the first part of the 20th Floor test. Wangnan's resolve to attack the next person was crushed by her being utterly adorable (and wearing a school girls uniform). Following the formation of Sweet and Sour, Miseng climbs the Tower with the team, and helps chase after Cassano on the Hell Train. 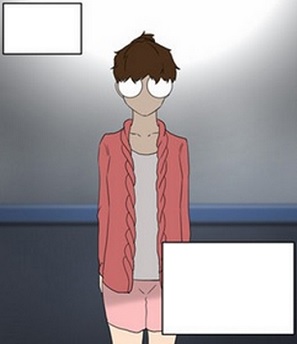 Miseng's sister. An apparently reasonable woman with a mousy look. Following the formation of Sweet and Sour, Goseng climbs the Tower with the team. 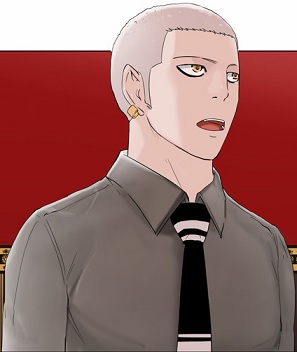 The last addition to the survival game. Akraptor acts like a very smart and very ruthless person and thinks more about instantaneous advantages than long-time pay-offs. However, it turns out that Akraptor also has a kindness to him, and looks after Miseng as if she was his own daughter after failing to protect his own child at some point in the past. He's got short silver hair and fights with an umbrella capable of shooting Shinsu beams.

Following the formation of Sweet and Sour, Akraptor climbs the Tower with the team, and helps chase after Cassano on the Hell Train. 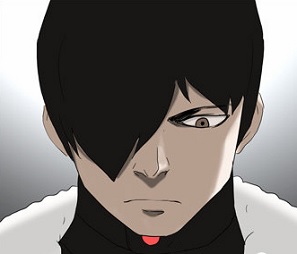 A gargantuan Regular who entered the survival match, but took up Ja Wangnan's peace offer. He crushes hard on Goseng so that it is virtually impossible for Wangnan to beat anybody up. Horyang fights using an odd colored iconographic wing that appears floating above his right shoulder, focusing his abilities in specific areas — a blue shield enhancing his defense, a winged boot to enhance his speed, a giant red fist to enhance his strength, and so on. Said powers are because Horyang is actually a normal kid that had been turned into a Living Ignition Weapon; having half of a devil combined with his body through experiments that were done to him by Workshop when he was a child.

Like the other Regulars in the group, Horyang became a part of the Sweet and Sour team after its formation, and traveled with them up to the Workshop Battle. However, Horyang entered the Tower to search for Cassano, the true Devil of the Right Arm. 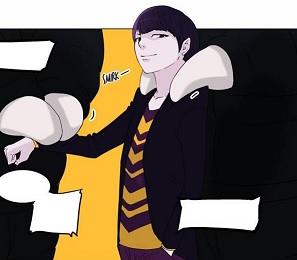 The son of the Lurker Cash's boss who leads a team climbing the Tower.

Despite starting off as a part of Kim Lurker's group as a complete jerk, Prince would end up joining Viole's team after getting hit with a Heel–Face Turn at the end of the 20th Floor test. Following the formation of Sweet and Sour, Prince climbs the Tower with the team, and helps chase after Cassano on the Hell Train. 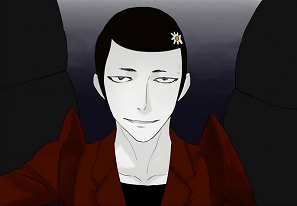 A loan shark working for Lurker Cash who serves as the main villain of the first season 2 arc.

Initially there just to get Wangnan to pay his debt to the loan company, Kim ends up taking part in Wangnan's next attempt at the 20th Floor test in order to help Prince, the boss's son of Lurker Cash, climb the Tower. 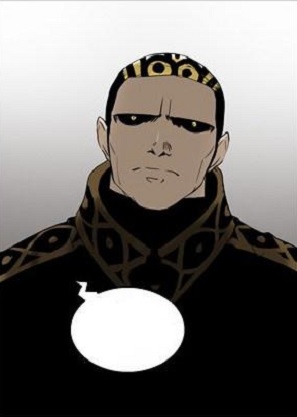 A mercenary known as "The Devil of the Right Arm", recruited by Prince's father to help Prince in the 20th Floor exam. 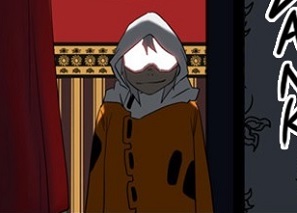 A Regular who teamed up with Prince and Lurker's team claiming that he knows of a way to capture Viole. 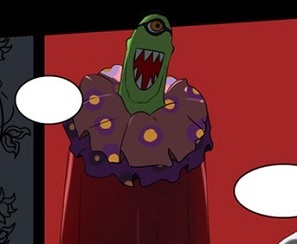 An odd looking green-skinned Regular that's seen alongside Tin when they approach Prince and Lurker's team to form an alliance. 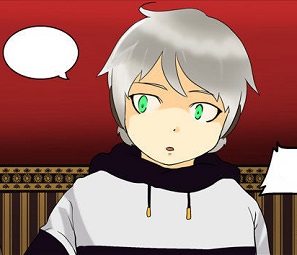 A delivery boy who befriends Ja Wangnan, and becomes roommates during the 20th Floor test.

Nia had lost everything when he arrived on the 20th Floor, but was taken in by an old lady, and chose to start a new life helping her take care of her restaurant. However, she was forced into a bad situation with Lurker Cash; forcing Nia to become a part of the loan company to one day help the old lady that saved him pay off the debt she owes. As a result, he was forced into being a part of Lurker's team, and eventually has to betray Wangnan during the test. 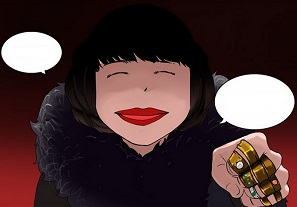 A fat elderly woman who takes kindly to Miseng, because she wants to take advantage of her naivete.