Character page for Tower of God's other huge organization, Wolhaiksong.

Founded by Urek Mazino and his friend Baek Ryun, Wolhaiksong is an organization created out of the desire to find a way to break out of the Tower and, while not much is known about the organization, it appears as though they have a large amount of supporters to the point where the 10 Great Families of the Tower have grown cautious of them. They are technically not antagonistic towards the Jahad Empire, however their goal inherently clashes with the laws that were instated by Jahad, thus making them come at odds. Considered more of a social club rather than an actual organization. 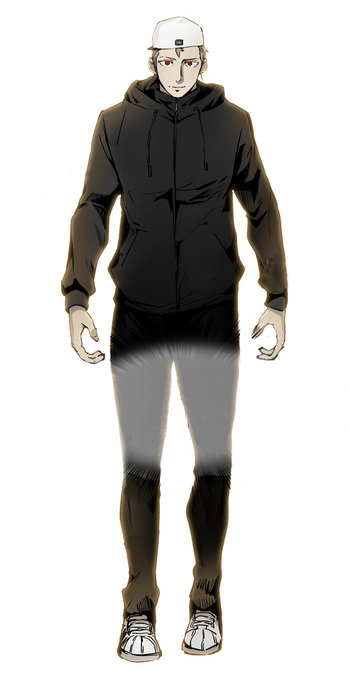 Urek is an Irregular that entered after Phantaminum and Enryu (possibly tracking down Phantaminum) and climbed the Tower in just 50 years, a fraction of the time a normal Ranker takes. Urek is currently the 4th strongest and the strongest active Ranker (with Phantaminum and Enryu's whereabouts unknown and Jahad in hibernation). He is the most recent Ranker to enter the Top 5.

He is one of the co-founders of Wolhaiksong, a group that has influence comparable to that of the 10 Great Families. Combined with his unmatched strength, Urek's every move influences the future of the Tower. 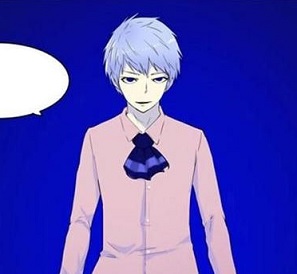 A defector of the Khun family, Hachuling is a Ranker member of Wolhaiksong that accompanied Yuri and Evan on their 2nd Floor expedition.

Hachuling oversaw the Workshop Battle task he was originally assigned by Yuje that he eventually passed onto Lero-Ro and Quant after the two of them came looking for him on the 77th Floor. 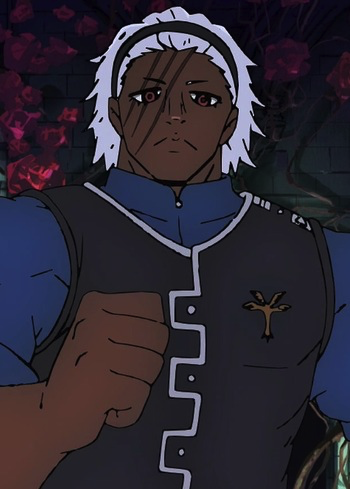 One of the Wolhaiksong Rankers that accompanied Yuri and Evan on their expedition to the 2nd Floor. 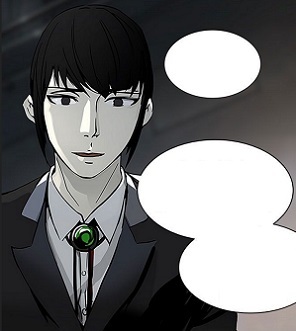 A Wolhaiksong Ranker who serves as Urek's assistant. Yuje is usually seen alongside Urek wherever the Irregular decides to go.