Characters / Tower of God: Others 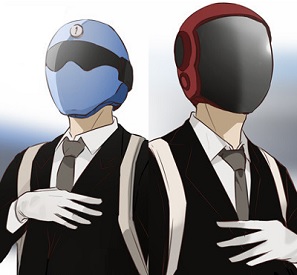 The hosts of the Workshop Battle. They are also researchers for Workshop, and help in the development for rewards for the Regulars who participate such as the "White Heavenly Mirror" and "Blood Tamara" items. 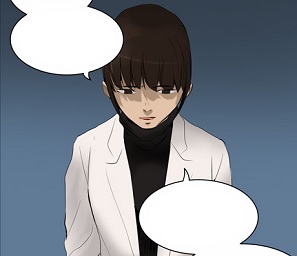 A researcher in the Tower working on the Workshop's Living Ignition Weapon experiments, and a mother figure to Horyang, Cassano and Beta. 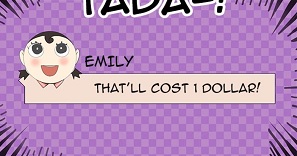 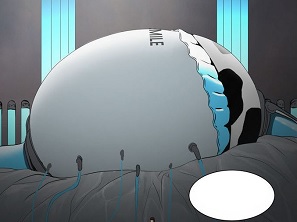 A popular chat program in the Tower that was introduced at the start of the E-rank Workshop Battle saga. She can be asked questions, and she'll answer them correctly. 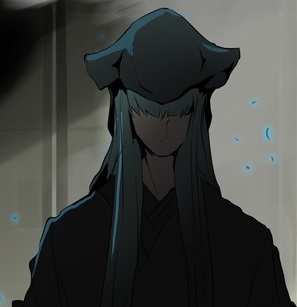 The gatekeeper of the Hell Train stationed at Train City. This guardian acts as a defensive system to keep Regulars from boarding the train before the appropriate time.

A former Wandering Minstrel found on the first Stage of the Hidden Floor, now holed up inside the Fruit of Good and Evil.

The weakest and newest of the Big Breeders. He is in charge of the first Stage as the person who gives out its Grand Quest.

The Big Breeder in charge of the regular Second Stage, the Cold Land.

One of the oldest and most powerful Big Breeders left on the Hidden Floor. Originally a formless Data being created by Jahad, Hwang desired to become human throughout his time monitoring mortal outsiders. 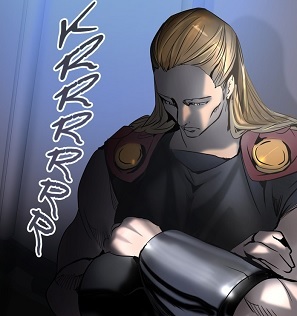 The strongest guardian of the Hell Train, he is revered by all the other Hell Train guardians and he treats them like his subordinates, according to Sachi. Originally created to train Jahad and the 10 Great Warriors by making them undergo "Revolution", he plans to do the same with Bam after the latter encountered him on his way through the train. 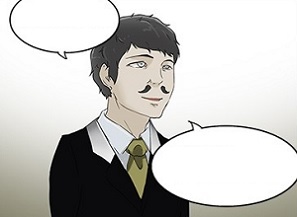 Princess Repelista's guide, and a member of the same family as Evan. Alumik serves as Repelista's butler wherever Repelista decides to spend her time in the Tower. 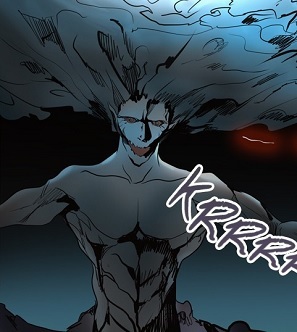 This entity introduced itself as a "Power". Since then it has been speaking to Bam and apparently aiding him in his battles, though not without its issues apparently.

The one responsible for selecting and sorting out Jahad Princess candidates.

A data version of the Snake Charmer appears as Endorsi's "Sworn Enemy" on the Hidden Floor.