Tower of God Main Character Index
Main Characters | Regulars (First Batch, Second Batch, Third Batch, Fourth Batch, Fifth Batch) | Rankers | Irregulars | Jahad Empire (Princesses of Jahad) | Floor Guardians | 13 Month Series | Others
People that were chosen to climb the Inner Tower by Headon and the Tower, in contrast to Irregulars, who entered the Tower by themselves. The Regulars seen here are those who were introduced alongside Bam's first appearance in the Tower.
open/close all folders 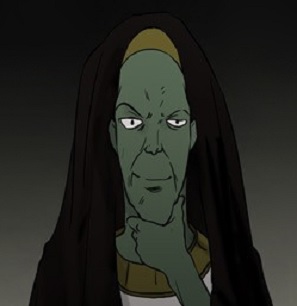 A Dirty Coward Regular who will do anything to reach the top for his important "Spear Bearer Revolution" goal. Paracule always matches his opinion to the majority, and acts more like you would expect people in a survival game to act.

In season 1, Paracule is introduced during the Hide-and-Seek test where he manages to pass despite his dirty antics causing trouble for his B-Team. However, he agrees to work alongside Bam's Submerged Fish Hunt Team in order to pass the Floor of Tests.

In season 2, Paracule had been climbing the Tower on a different team alongside Rak. He takes part in the Workshop Battle where his crazy antics come into play once more. 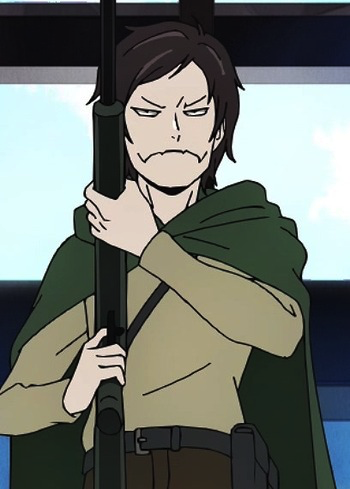 A Regular who uses a sniper rifle as his weapon. He is the only Light Bearer other than Rachel and Khun who passed the 2nd Floor. In the anime, Levin actually fails the 2nd Floor being unable to pass Lero-Ro's shinsu wall test. 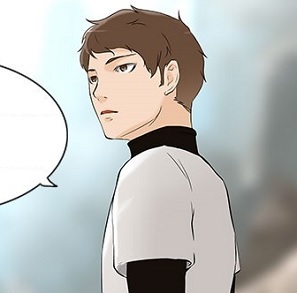 A knight-like fisherman Regular who's always at Sunwoo Nare's side. He turns out to be a Regular in possession of a rare ignition sword. Chunhwa graduates the 2nd Floor along with the rest of the gang while in the anime, he doesn't go any further than the Hide-and-Seek test due to being injured by Endorsi. 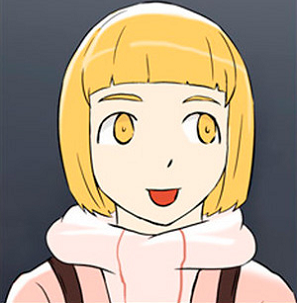 A Scout Regular who turned out to also have the rare Anima Position. She swoons over Hong Chunhwa and is climbing the Tower for the money. 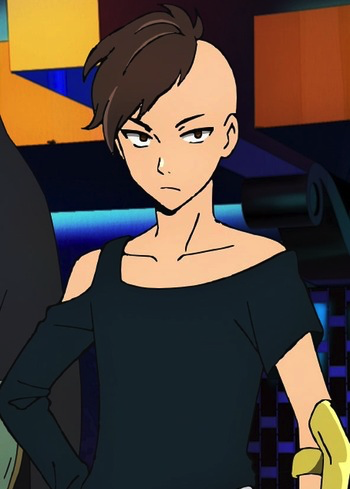 One of three Regulars who got drafted by Khun during the initial survival test. Along with Kukaku and Grey, the three of them hid within Khun's bag to skip through the first challenges, but were finally brought out after Yu Hansung caught on to Khun's plan. In order to pay off their debt to Khun for getting them this far through the 2nd Floor, Blarouse, and his two teammates, participate in the Crown Game's fourth round, and fought as allies for Khun to dispose of the other two enemy teams. As one of the Regulars who made it to the final test of the 2nd Floor, he helps the group support Rachel. His means of combat is a glove to throw balls at his enemies, which then return to him.

Other Floor of Test Regulars 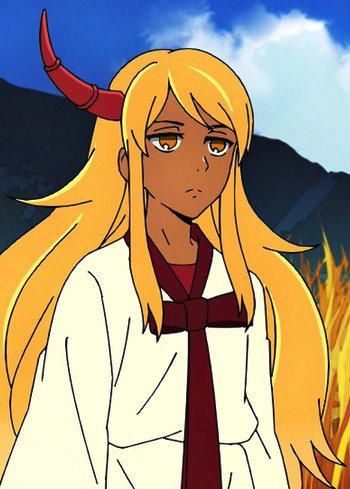 A wave controller Regular whose desire is to climb the Tower in order to obtain the strength he didn't have when all his loved ones were slaughtered. He starts off as a seemingly okay guy, but begins to fall apart when he starts to realize that he Can't Catch Up to Bam. 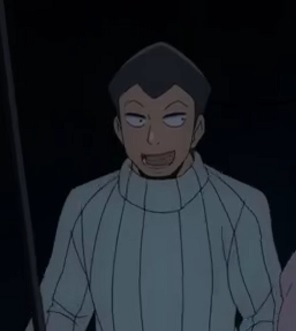 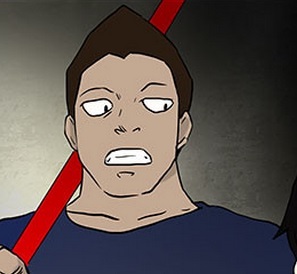 A Regular that was assigned as a Spear Bearer. Mauchi mostly followed after Paracule, but failed to pass the Hide-And-Seek test. 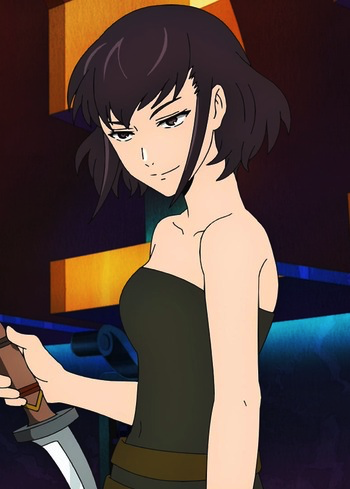 A Regular that was assigned as a Scout. Despite making it far through the 2nd Floor, she fails to pass the Hide-And-Seek test. 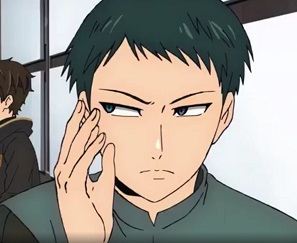 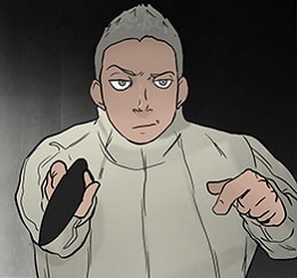 A fisherman Regular who enjoys sucking up to Princess Endorsi. Due to the injuries he suffered in Hide-And-Seek, Death was unable to heal himself in-time for the final test. 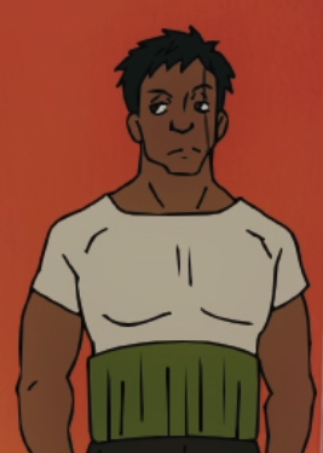 A light bearer Regular who made it as far as the Hide-and-Seek test, but wasn't able to pass. 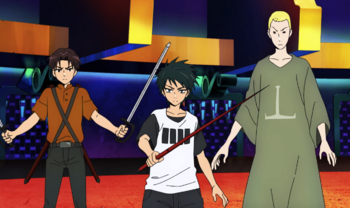 A 3-man-team that consisted of Dede Kancho (black hair), Kon (brown hair) and Mr. Shopin (blonde hair). Kon was the first to fail during the fisherman class training for the Position Test while Kancho and Shopin made it as far as the Hide-and-Seek test before both ultimately failed the 2nd Floor. Unlike the webtoon, Dede actually manages to make it to the end and graduates the 2nd Floor. 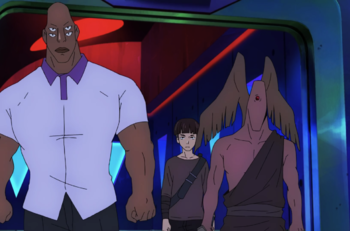 A 3-man-team that consisted of First Emperor (right), Leo Cloaker (middle) and Deod (left). Leo and Deod failed to make it beyond fisherman class training for the Position Test while First Emperor didn't get ousted until after Hide-and-Seek. 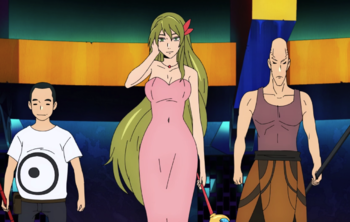 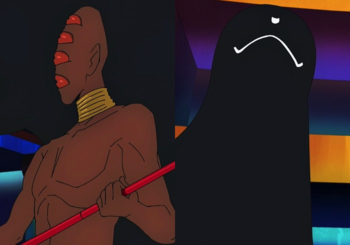 The two other teammates of Levin's 3-man-team. Neither Palgyon (left) or Catan (right) made it beyond the scout class training for the Position Test. 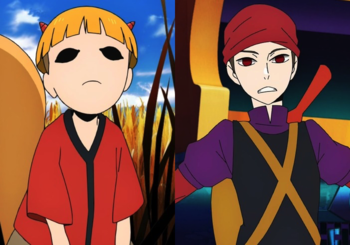 The two other teammates of Aleksai's 3-man-team. Chungchung (left) failed to pass the light bearer class training for the Position Test while Leon 3 (right) failed after Hide-and-Seek. 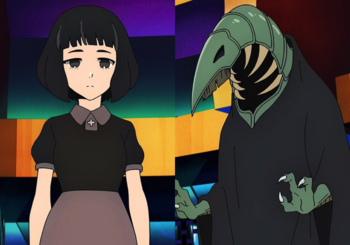 The two other teammates of Blarouse's 3-man-team. Kukaku (right) never got to move on to the Position Test while Grey (left) failed to pass Hide-and-Seek. 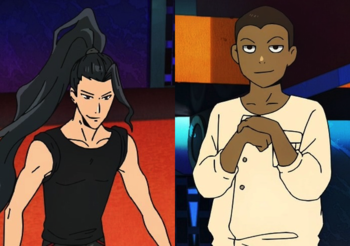 The two other teammates of Hwaryun's 3-man-team. Yung (left) failed to pass the fisherman training class for the Position Test while Goon (right) didn't make it beyond Hide-and-Seek.