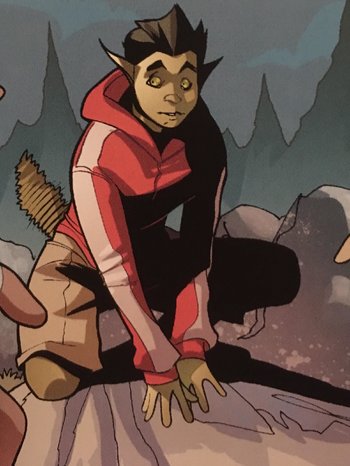 A young man who develops green skin and the ability to transform into any animal. 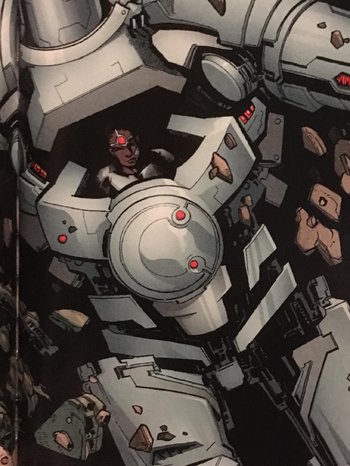 Son of Elinore Stone who begins developing liquid metal over his body.
Jericho 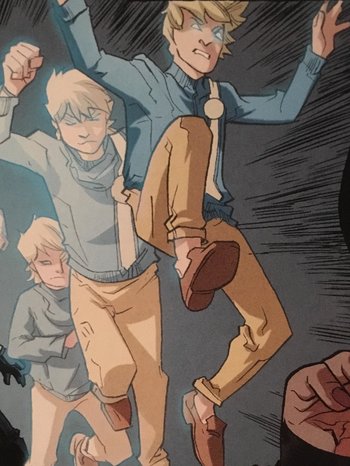 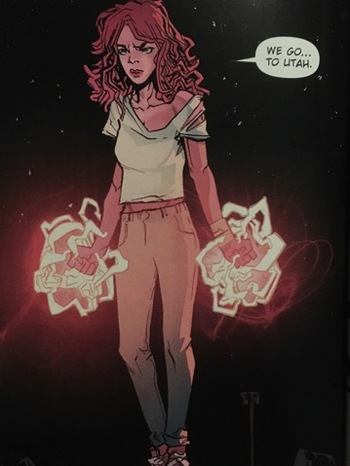 An alien who landed on Earth, setting off the plot.
Tempest 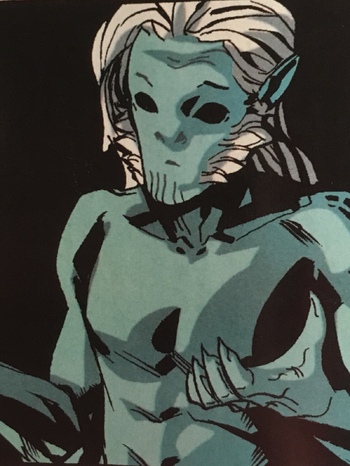 A test subject from the Starfire Project who was not integrated into normal society.
Terra 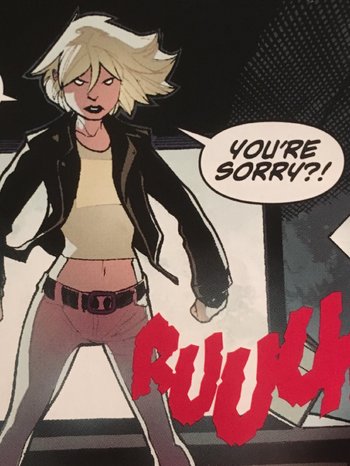 The terrakinetic member of the Titans, and Victor's girlfriend. 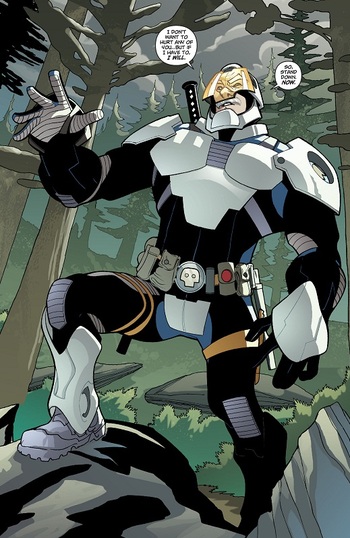 A killer working for S.T.A.R. Labs, but one who has a soft spot for kids.
Elinore Stone 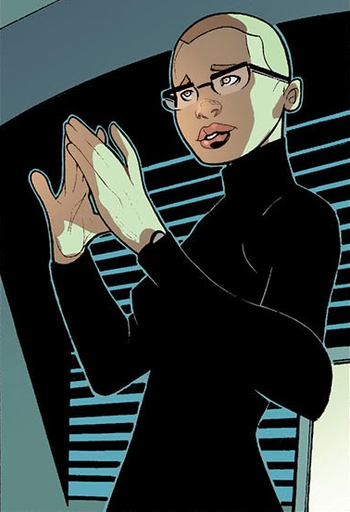 Mother of Victor Stone and leader of the Starfire project.
Rita Markov 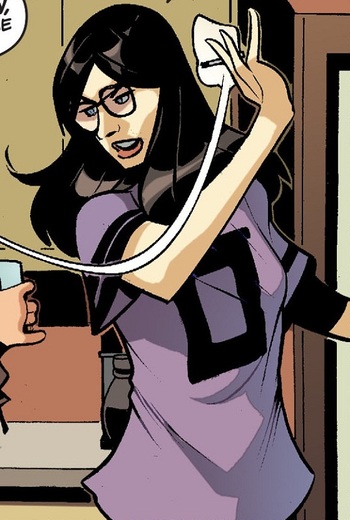 Tara Markov's mother who was a part of Project Starfire, has since become an alcoholic.
Steve Dayton 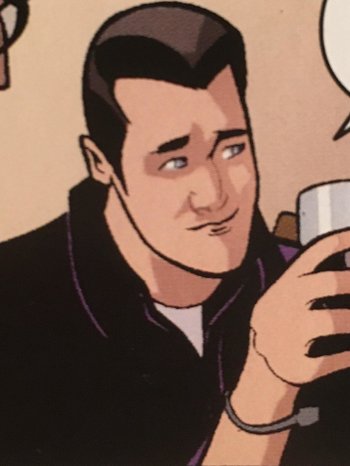 Gar's adopted father. Although they aren't biologically related, they have the most loving father-son relationship. 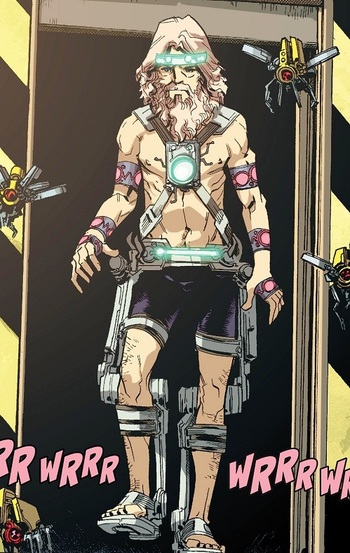 The leader of both the Starfire and Blackfire programs, and the Titans’ “father.”
Impulse 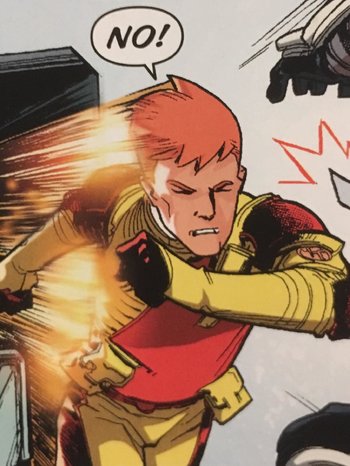 The oldest member of and leader of the Titans, and the team’s speedster.
Kole 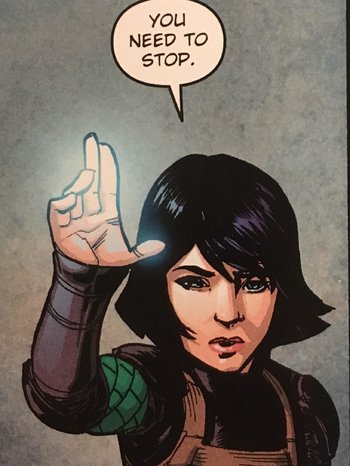 The sweet middle child of the Titans, with power over crystals.
Wonder Girl 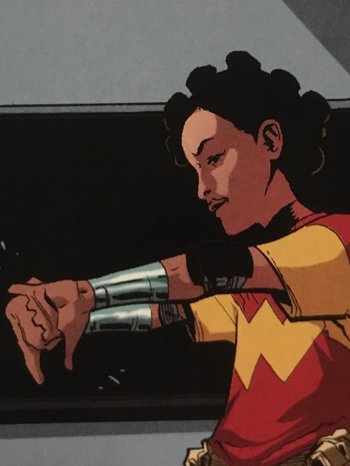 A little girl who likes fighting and is the youngest member of the Titans.
Blackfire 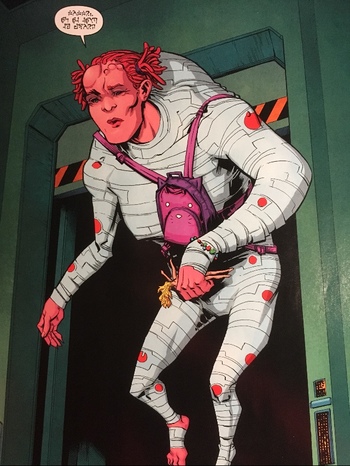 A second Tamaranian aside from Starfire. Is eventually revealed to be a clone of Starfire.

A relatively nameless man who is helping his granddaughter through her growing powers. 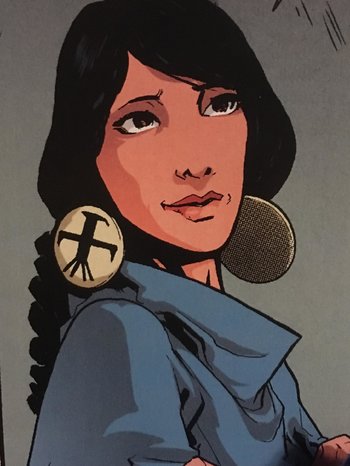 A Navajo teenager who has recurring dreams about those who will become the Teen Titans.