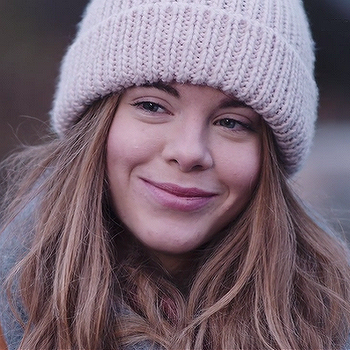 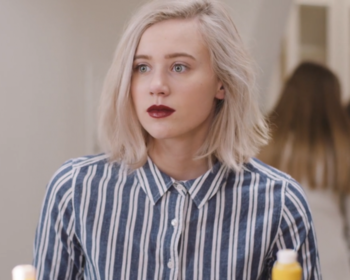 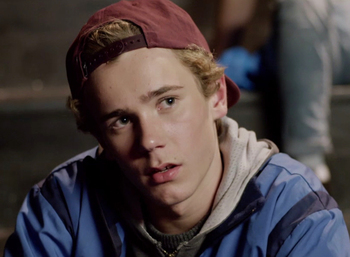 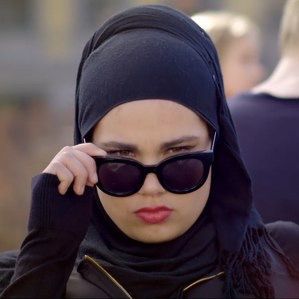 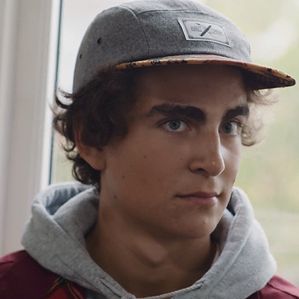 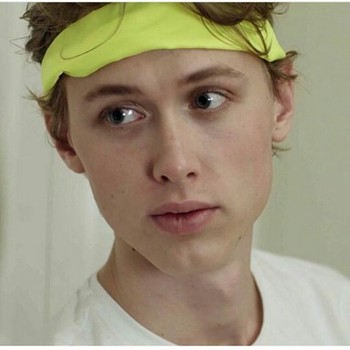 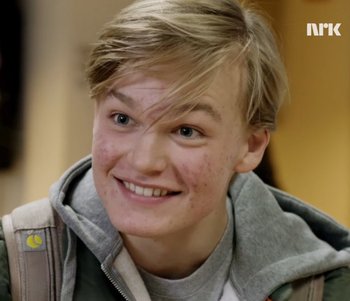 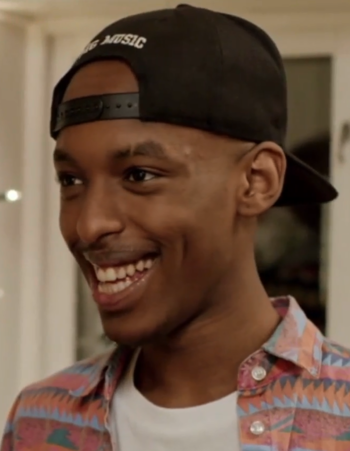 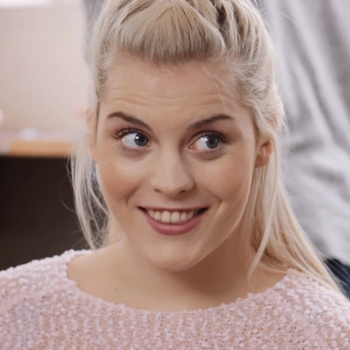 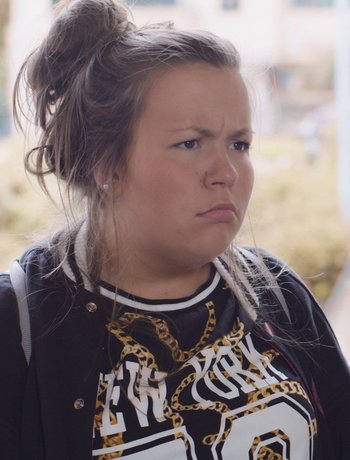 The Penetrator Russ Buss/Squad are a group of '97er's at Hartvig Nissen, who are considered "fuckboys" by many. They are the first bus that the girl squad rules with. Concerned primarily with hedonism, their russe gear is a black sweatshirt that says "Penetrators 2016" and has all the names of the bus members on the back. If a girl has slept with anyone of them, she will receive a sweatshirt with the name of the bus member she slept with outlined. 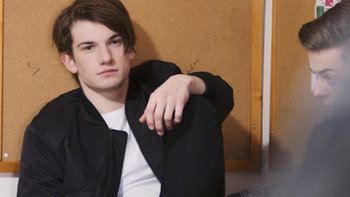 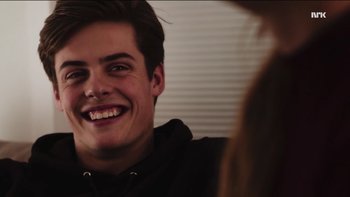 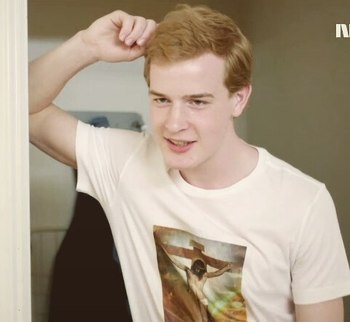 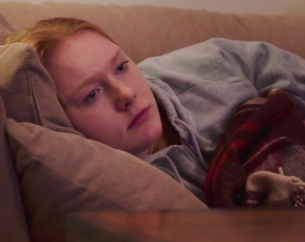 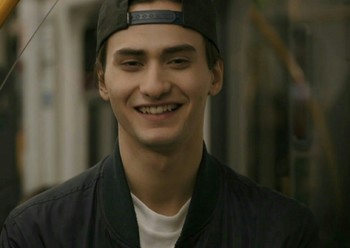 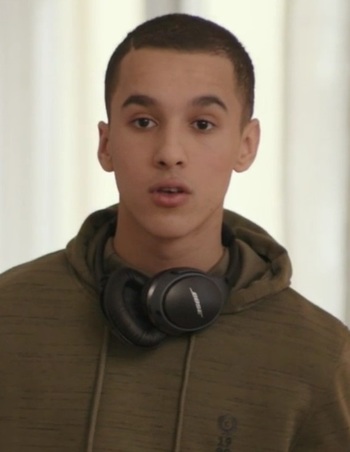 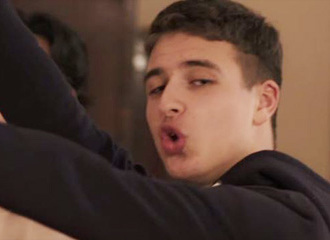 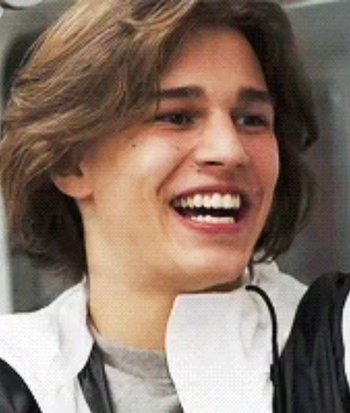