Head here to go back to the main trope page. 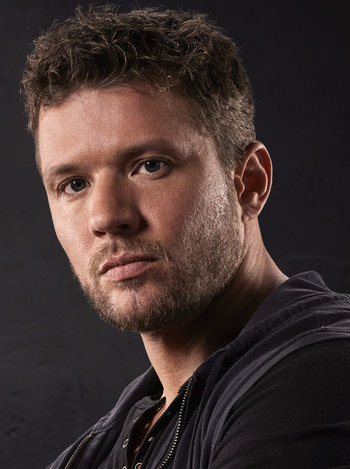 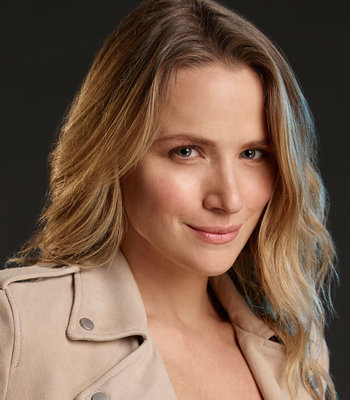 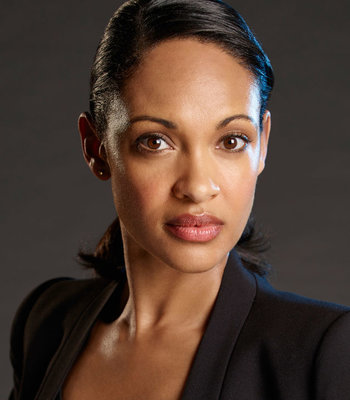 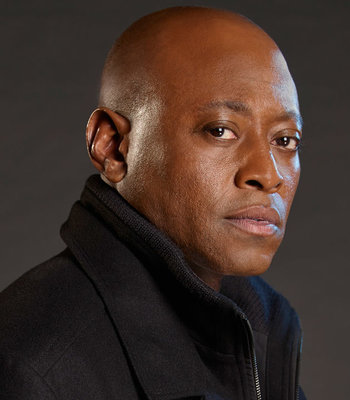 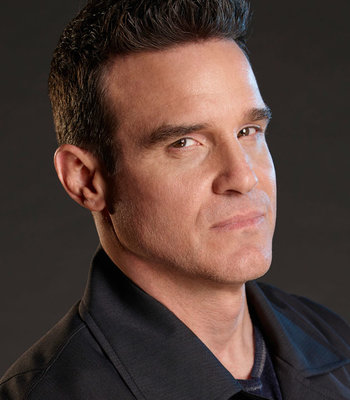 Played by: Eric Ladin
Others 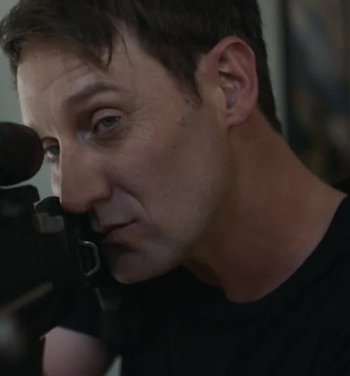