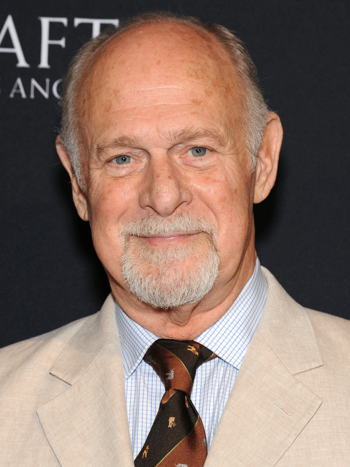 Gerald Lee "Mac" McRaney (born August 19, 1947 in Collins, Mississippi) is an American television and movie actor. He came to prominence during the 1980s as the star of beloved sitcom Major Dad, but since then he's enjoyed various leading roles in film and television, often playing scheming villains such as in Deadwood, Boardwalk Empire and House of Cards (US).

Also, in spite of what Princess Opal predicted, he and Delta Burke are still happily married.