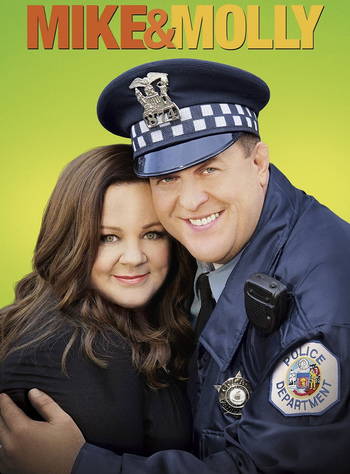 '"For the first time in my life, I see love..."
Advertisement: