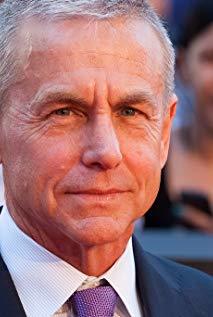 David Andrews (born November 2, 1952 in Baton Rouge, Louisiana) is an American actor. He has been acting since 1982.