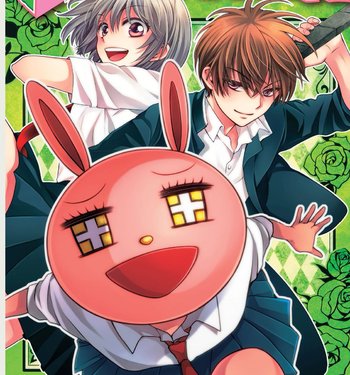 Mafuyu with her two alter-egos, Usa-chan-man and Natsuo.

"You're wrong. I wasn't messing around. You didn't come up, so I thought you were drowning. I was trying to save you."

A former delinquent and the banchou of her old school. After being caught by the police, she transferred to the private high school Midorigaoka High, where she planned to live her life as a normal high school girl. Unfortunately, that plan didn't go so well; one of the first people she met at the school was Takaomi Saeki, the very man who had introduced her to delinquency. Along with Hayasaka, she was roped into creating the Public Morals Club.Because she was not allowed to fight or reveal her past as a delinquent, however, she instead created two personas for when assistance was required in a battle- Super Bun (Usa-chan Man), the masked defender, and Natsuo, a cool-headed mentor. 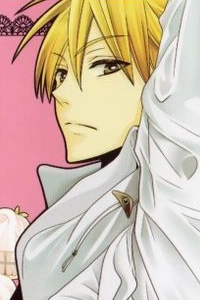 "I felt... like my heart was going to stop. Like everything was in slow motion. I don't now why, but something was moving me... I don't ever... want to feel like that again."

A mysterious boy that Mafuyu instantly takes a liking to, upon entering the school. Hayasaka is a delinquent, though he rarely skips classes and only ever fights on his own. 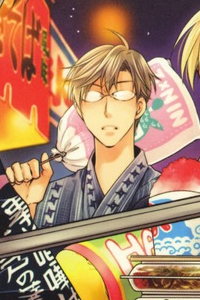 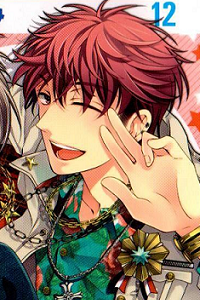 "My name is Shibuya Aki. You can call me Akki, former Hishagi High's Banchou Mafuyu."

A first year student and the fourth member of the public morals club. He came from Higashi Middle School, and thus knows about Mafuyu being a delinquent. 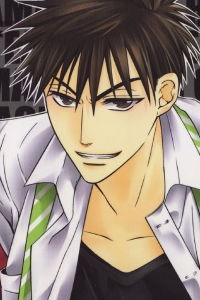 "Now you know what happens... when you worry about me."

The maths teacher at Midorigaoka High and Mafuyu's childhood friend. He creates the Public Morals club to help win a bet between him and the president; five years worth of salary, though it is later revealed that the bet was to win back Midorigaoka High for his grandfather.

"Others don't understand our misfortunes, so your viewpoint is the truth." 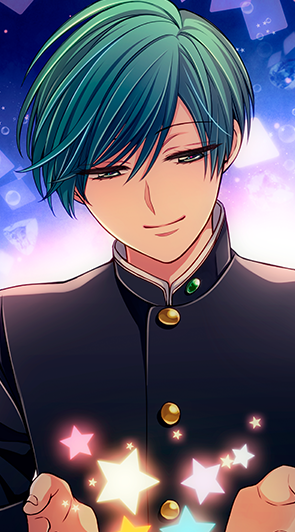 The student council president, and a beautiful man that sparkles so brightly that people have to wear sunglasses around him. He is the son the school chairman, and aids his father in the bet against Takaomi.

A guy who is too serious for his own good. He teams up with Tomohiro Kawauchi to ruin the school festival by inducing a gang war between Midorigaoka and Kiyama High. He failed after the Public Morals Club defeated him.

A first year (now second year) girl in the Student Council. She joined the Council on the request of both Miyabi's mother and her father, to protect Miyabi. 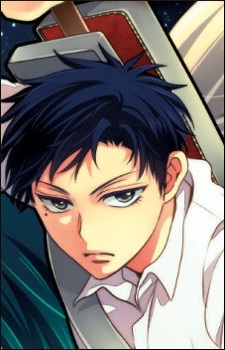 A mysterious member of the Student Council that seemingly hates it. At first glance, he appears to be average, aside from the guitar case which he always carries around.

"...Princes? Don't be ridiculous. No such man exists." 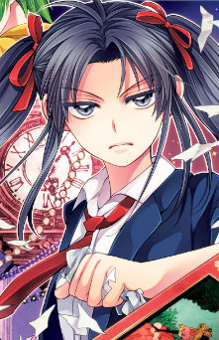 A member of the student council, with a distaste for men. 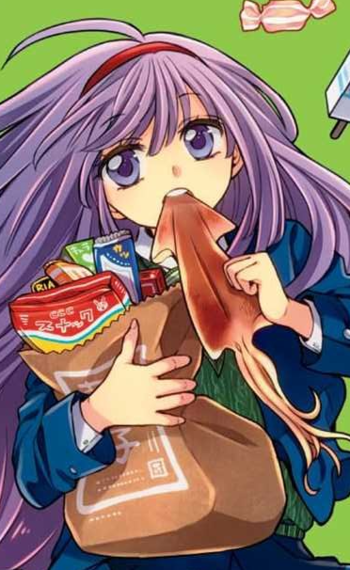 A childlike member of the Student Council. She rarely speaks (only Miyabi, Aki, and Kosaka (though he was unaware) have heard her voice). 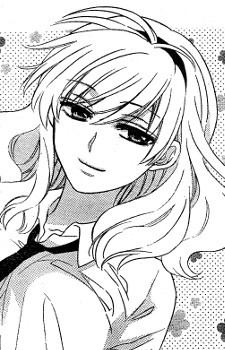 A popular student and member of the Student Council.

''"What's the problem? There are people like that, aren't there?" 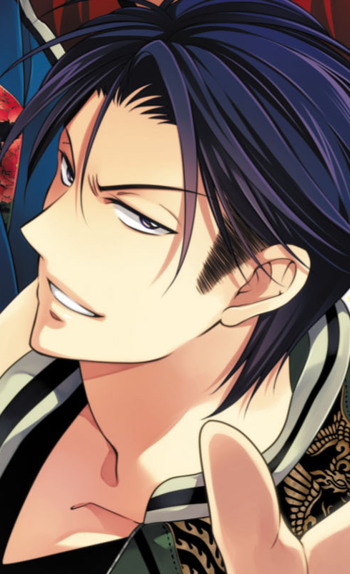 The Banchou of Midorigaoka High. He first appears as an enemy of the Public Morals Club, but after his defeat he befriended them. He eventually joins as the fifth member of the club.

Number 2 of Midorigaoka delinquents. After Okegawa's defeat by Natsuo, he lost faith in him and worked with Kosaka to claim the Banchou title for himself. He failed, and became Okegawa's follower once again. 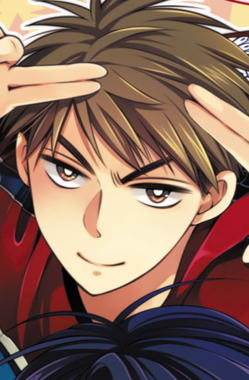 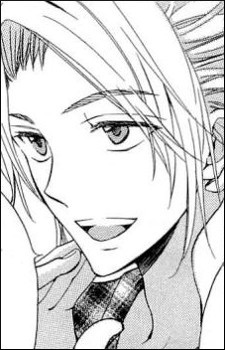 A student that likes to tell ghost stories. 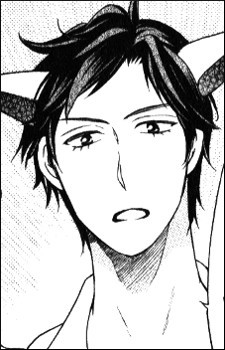 A muscled man, and the leader of Class 2 during the school festival. He crossdresses as 'Alice', the manly playful-type maid.

A student of Class 2, and 'Mary', the know-it-all type maid. 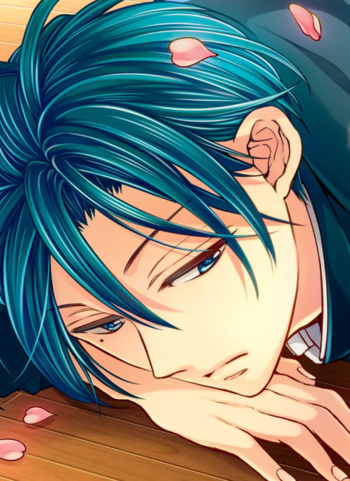 The current Banchou of Higashi High (formerly number 2). He has a great respect and a not-so-subtle crush on Mafuyu. He's one year younger than Mafuyu. 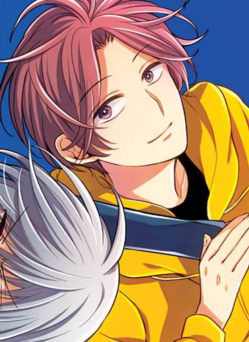 "Remember me as "The Guide to Maizono's World of Masochism"."

The number 2 of Higashi High delinquents (formerly number 3). A masochist. One year older than Mafuyu.

One of the delinquents of Higashi High. He's in the same grade as Maizono and Yamashita and often hangs with them. 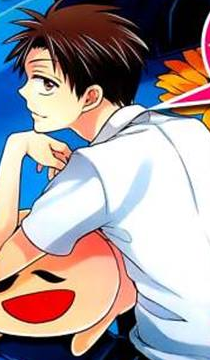 One of the delinquents of Higashi High. Noted for his cooking skills. 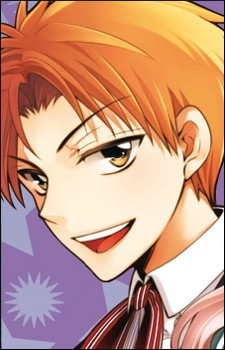 The Banchou of Nishi High, the rival school of Higashi High. He has a tendency to dress as a girl for various purpose. 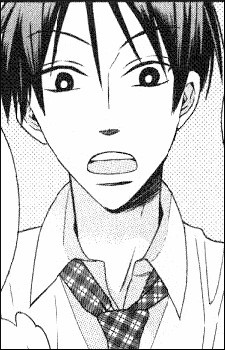 A member of Nishi High. He accompanied Sakurada while infiltrating Kita High. 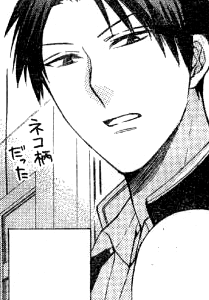 The bancho of Kita High. His delinquent group doesn't do much, but rather, practices for sport, mainly basketball. He fell in love with a cross-dressed Sakurada. 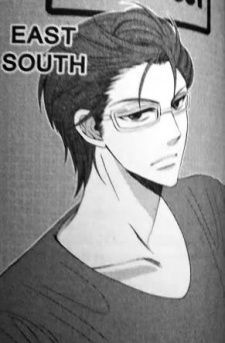 Kouhei Kangawa's younger sister. She develops a crush on Okubo. 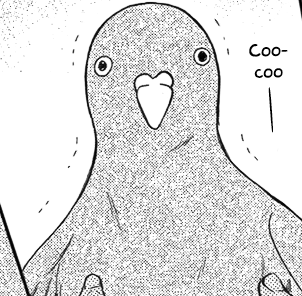 Okegawa's pet pigeon and one of the friends who isn't ironically a birdbrain. Mafuyu saved her from drowning and after that Okegawa and Mafuyu became pen pals. After Yui kidnapped her both he and Hanabusa get fond of her as well and start using her to report on possibly dangerous students. Unfortunately as she can't read she ends up delivering letters to the wrong person.