A Certain Magical Index / Scientific Railgun / Scientific Accelerator character index
Main Characters
Index Protagonists | Railgun's Main Cast
Science Side
The Teachers and Students of Academy City | Academy City Founders, Researchers and Law Enforcement
Academy City's Dark Side | The Sisters | Other Science Side Characters
Magic Side
England and its Allies | The Roman Catholic Church | GREMLIN | True GREMLIN | Other Magic Side Characters
Other Characters
Other Light Novel, Manga, and Anime Characters | Audio Drama, Video Game, and Movie Characters
This page is for characters who appear in media other than the light novels, manga, and anime.

A magician whom Touma and Index encounter in the Radio Drama. She attempts to destroy Academy City by triggering an earthquake before Touma stops her.

An Indian magician whom Touma and Index encounter in the Index Archives 1 Audio Drama. She has fled from her sect with a certain infant and is pursued by her sister, Laksha.

A rather impatient Indian magician whom Touma and Index encounter in the Index Archives 1 Audio Drama. She has come to Academy City in pursuit of her sister Harisha and the infant Shakti whom she fled their sect with.

A boy whom Touma and Mikoto encounter in the Index Archives 2 Audio Drama. He claims to be blessed with 'absolute fortune'. 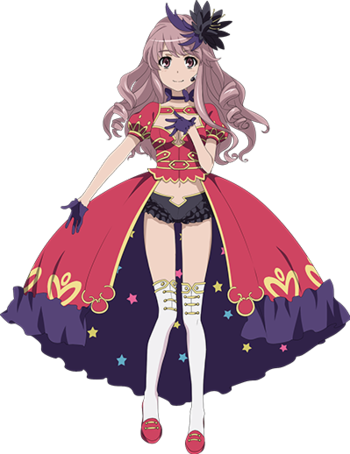 An aspiring singer who wins a contest to perform in the opening ceremony for Academy City's new Space Elevator Endymion. One of the main characters in the A Certain Magical Index: Miracle of Endymion film.

The commander of Academy City's Black Crow Unit. She is assigned to protect Arisa Meigo when she is targeted for assassination. Secondary character in A Certain Magical Index: Miracle of Endymion film. 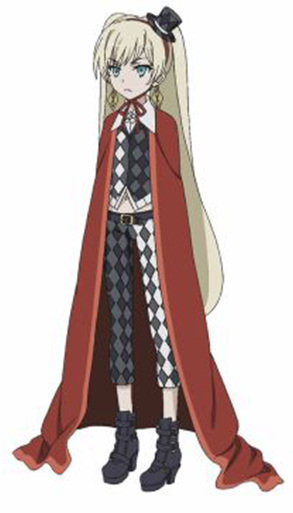 The president of Orbit Portal Company, who spearheaded the project to construct the space elevator Endymion. 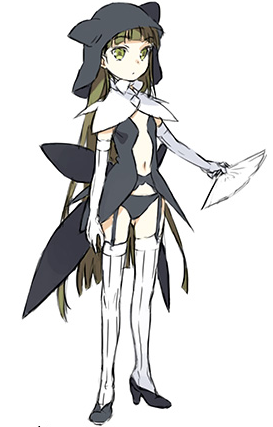 A magician serving under Stiyl Magnus along with her partners Marie and Mallybath. Her team attempts to assassinate Arisa Meigo.

A magician serving under Stiyl Magnus along with her partners Jane and Mallybath. As the oldest of the trio, she has the most authority. Her team attempts to assassinate Arisa Meigo.

A magician serving under Stiyl Magnus along with her partners Marie and Jane. Her team attempts to assassinate Arisa Meigo. 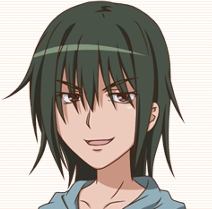 A former athlete who was disqualified after failing a drug test. She is the culprit behind the Hair-Cutting incidents in Railgun PSP. 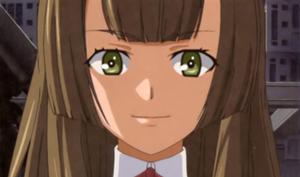 A student of Nagatenjouki Academy and formerly part of the dark side project White Alligator. After the project was shut down, a school counsellor helped repair the damage done to her mind. However due to overwork from being given all the jobs the faculty didn't want to do (like dealing with disgruntled parents), he had an accident which left him comatose and then disappeared, which led to her seeking revenge on those she deemed responsible. Her ability is Military Oil, which allows her to manipulate various forms of oil, including petroleum and napalm. 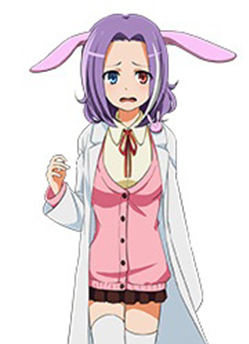 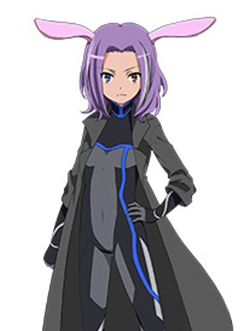 A scientist in Academy City who meets the player in the Toaru Majutsu no Index Struggle Battle mobile game, she helps the player get acquainted with the skills needed to play as well as to serve as the instructor. Her esper skill is called "Distinction", which allows her to see who is an esper and who is a magician. Usamimi is familiar with the Science and Magic sides, as well as the Dark Side.

A magician from an Indian cabal who appears in the Magic Side (Surface) story of Ensemble. 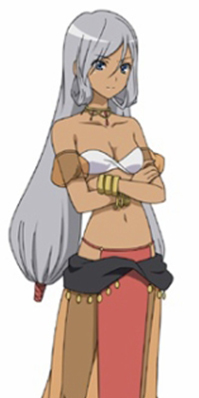 Sozty's elder sister and another magician from the Indian cabal who appears in the Magic Side (Surface) story of Ensemble. 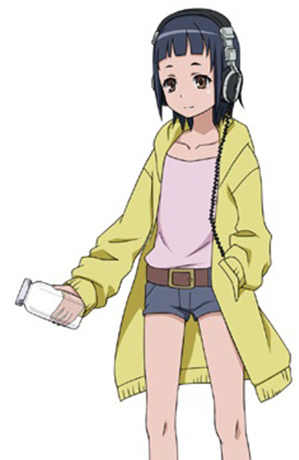 A girl whom Mikoto and Kuroko face in the Science Side (Surface) story of Ensemble.

A girl whom Saten and Uiharu meet in the Science Side (Hidden) story of Ensemble. 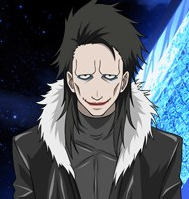 A magician who infiltrates Academy City in the Magic Side (Hidden) Story of Ensemble. His goal is to locate his idol Aleister Crowley, who he believes isn't dead, with Academy City being the last possible place he figured the legendary magician could be.