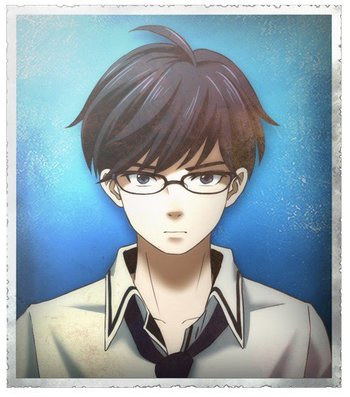 A man of common sense and seriousness. He can be a bit too serious at times, making him inflexible. He wishes to protect others with his truthful articles. He is the protagonist for the prologue and Stage 1. 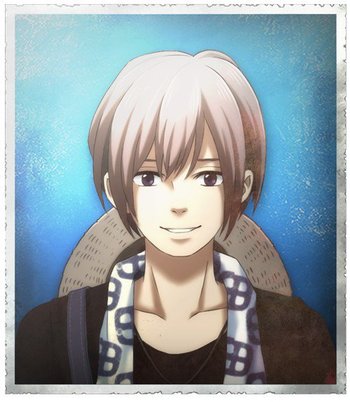 A farmer who works deep in the mountains, and knows more about survival than the average person. Contrary to his cute face, he's cynical and often makes fun of others. He is the protagonist for Stage 2. 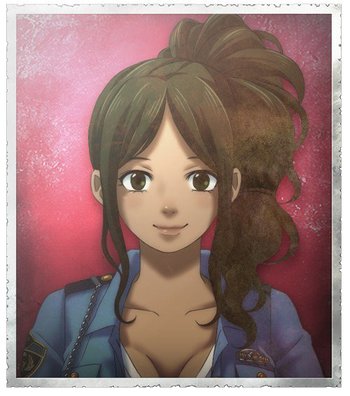 A cheerful and lighthearted officer who is devoted to her family. She's a straightforward person with a strong sense of justice. She can also be meddlesome at times. She is the protagonist for Stage 3. 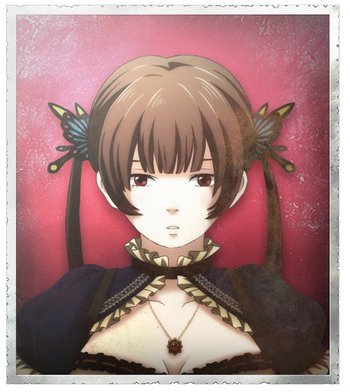 The only daughter of a big company boss. Exceptionally rich. She often does things at her own pace and has a cold attitude to go with it, and can be an elusive woman. She is the protagonist for Stage 4. 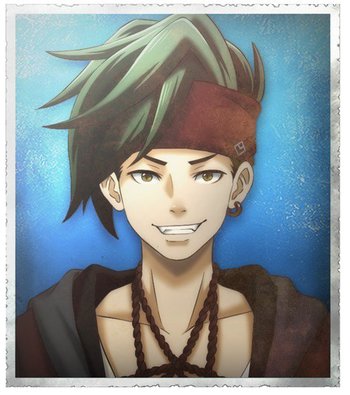 The bright life of the party. He might look shallow, but he's a good guy who is well-liked by those around him. He is the protagonist of Stage 5 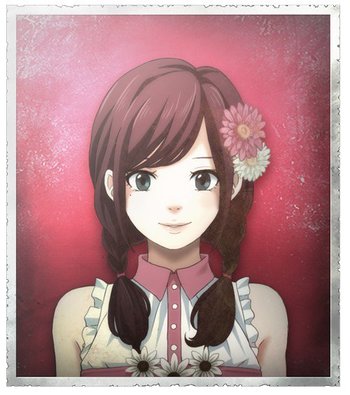 A woman who works at a flower shop. She’s a kind and hard-working person, but can be a bit of a ditz at times. She’s also a bit of a cautious person. She is the protagonist for Stage 6. 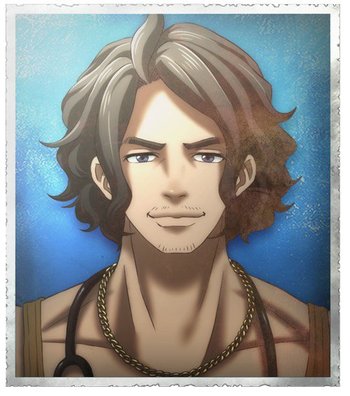 A buff and muscular doctor. He's intellectual, peaceful, and a gentleman. He's also easy-going. His favorite saying is "love." The protagonist of Stage 7. 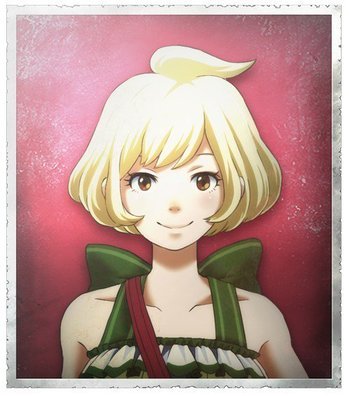 An innocent young girl, full of curiosity, with a thirst for knowledge. Due to her innocent behavior, she appears younger than she really is.

An assistant of the anime program "Extend TV" that is used as a guide by the eight survivors. His role is the boke (funny man) for the program. 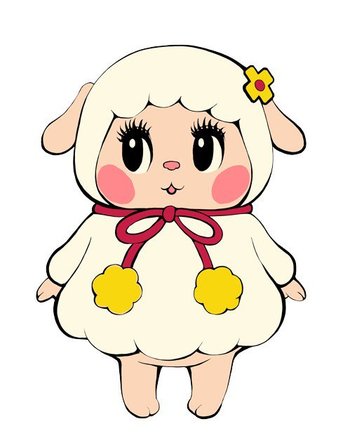 The host of the anime program "Extend TV" that is used as a guide by the eight survivors. Mirai's role is the tsukkomi (straight man) for the program.

A spy secretly working for her country in the MANI laboratory.
Daichi Terashima

The head researcher in charge of MANI's cloning projects.

Haruto's former boss. He is the boss of Stage 1.
Kubota's Conquest

Zen's grandfather and biological father. A rich owner of many farms and lands, with his most lucrative one being Monkey Treehouse Village. He is the boss of Stage 2.

A girl who joined the Kubota family by marrying Zen's brother (biological nephew) and formed an Odd Friendship with him.

Minamo's younger brother. He is boss of Stage 3.

Yuma's father and the head of the Mashiro Group.

The manager of the inn Ryo's mother worked at. He is the boss of Stage 6.
Kurosuke