This is the character sheet from Yuppie Psycho. Still in progress, Needs Wiki Magic Love. 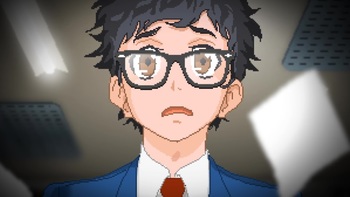