All spoilers for games released before 2010 are left unmarked.

The cast as of Tag 2. Keep in mind, this still isn't all of them.
The main character page for Tekken.

Given the nature of the series, the characters have been split into multiple sections by their debut game.
Advertisement:

All Expy/Homage/Captain Ersatz/etc entries are now in the game's ShoutOut page.

Voiced by: Paul St. Peter
An Irish assassin and the father of Nina and Anna Williams, having trained both of them to follow his line of work. Although dead before the series began, his tendency to favor Nina over Anna is what set in motion the siblings' intense rivalry.
Tropes associated with Richard:
Alan Smithee 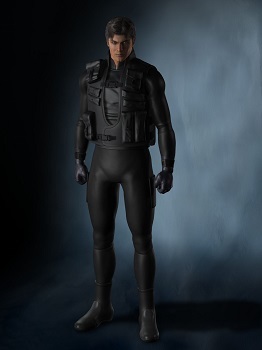 Voiced by: Crispin Freeman
A sneaker sent by the CIA and MI6 alongside John Doe to infiltrate the Kometa cruise ship Amphitrite. When John gets killed by Edgar Grant, he has to leave the rest of the job to Nina, although he continues to give her clues while he goes off somewhere to gather intelligence. In actuality, he is Edgar Grant, one of the Kometa executives.
Tropes associated with Alan:
Lana Lei 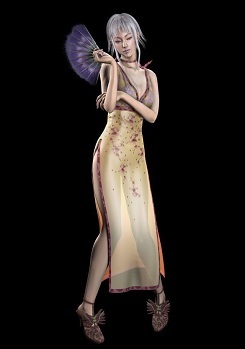 The head of Kometa, an organization made from remnants of the former Communist governments wanting harness the power of methane hydrate that enables them to detonate ships from a distance.
Tropes associated with Lana:
Lukas Hayes 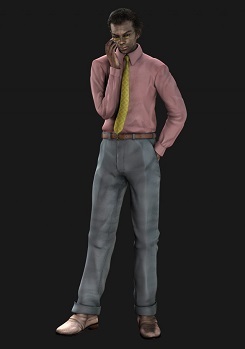 Voiced by: Beau Billingslea
A scientist who works for Kometa. He is a pupil of Dr. Bosconovitch, whom he resents for being more popular than he is. From Bosconovitch, he stole a blueprint for Type J, which is later used by Kometa to mass produce robots. Lukas is the designer of Salacia, but when Kometa misuses his work for money, he attempts to escape, only to be captured again.
Tropes associated with Lukas:
Enrique Ortega 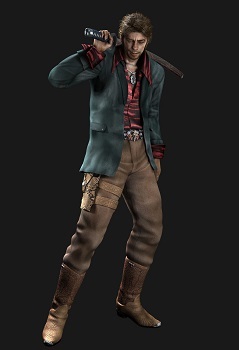 Voiced by: Steve Blum
An executive of Kometa who rules over Solitary Penitentiary Isle.
Tropes associated with Enrique
Bryce Adams 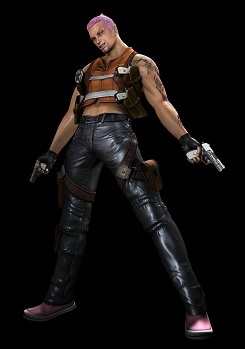 Origin: United States
A star quarterback football player in college, Bo Montana took up a military career after graduating and took the nickname "Rodeo". While on a mission, his squad were ambushed and all of Rodeo's comrades had their life force drained by the mysterious Revenant. Rodeo travels the world to exact revenge on him.
Tropes associated with Rodeo:
Revenant 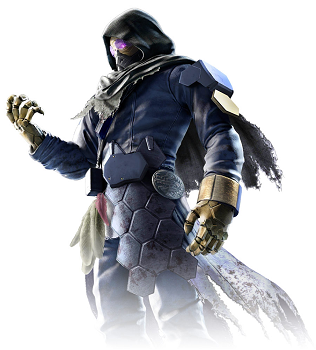 A mysterious hooded fighter who wields dark, energy-draining powers. He has a history with the American fighter Bo Montana, and reemerges one day to interrupt a match between Kazuya and Nina.
Tropes associated with Revenant:
Generic Story Mode opponents 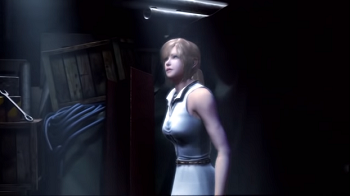 Origin: Russia
Appears in: 2, 3, 5, 6
Voiced by: Rumiko Varnes (T5), Erin Fitzgerald (T6), Jessica Schwartz (Tekken: The Motion Picture, ENG)
A girl orphaned in a conflict zone, she is spotted by Jack-2, who defies his programming and takes care of her. She later grows up to become a scientist for G Corporation.
Tropes associated with Jane:
Dr. Abel 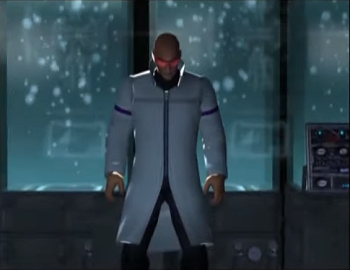 Origin: Unknown
Appears in: 3, 4
A Mad Scientist working for Mishima Zaibatsu as a rival of Dr. Bosconovitch. He is the creator of Bryan Fury.
Tropes associated with Dr. Abel:
Eddy's master 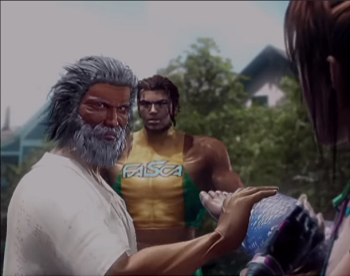 Origin: Brazil
Appears in: 3, 5
A master of capoeira, this man gives Eddy a purpose while the latter is incarcerated in prison by teaching him capoeira. He is also Christie's grandfather, and he instructs Eddy to teach Christie capoeira as soon as he is released.
Emma Kliesen 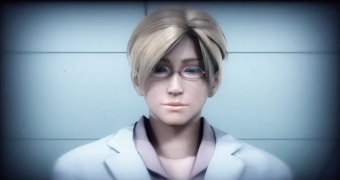 Origin: Germany
Appears in: TTT2
Voiced by: Mary Elizabeth McGlynn
A scientist and executive of G Corporation and Leo's mother. She is murdered by an assassin sometime before the events of 6, and Leo suspects that her superiors, including Kazuya Mishima himself, are somehow responsible.
Tropes associated with Emma:
Tougou 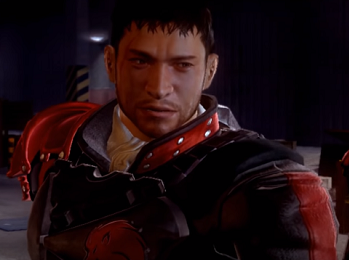 Origin: Japan
Appears in: 6
Voiced by: Hozumi Gouda
Lars' friend in the Tekken Force and one of the few to support his rebellion.
Tropes associated with Tougou:
Shin Kamiya 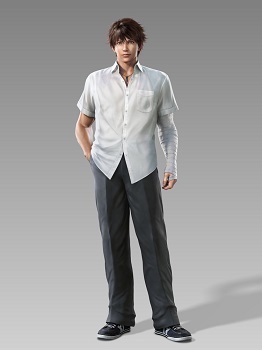 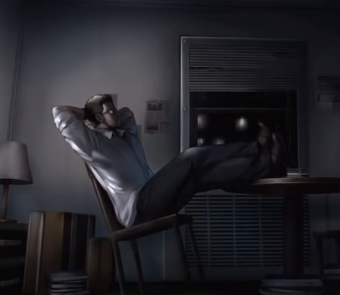 Origin: Unknown
Appears in: 7
Voiced by: Brian Stivale
A journalist from an unknown country conducting an investigation into the Mishimas after the deaths of his family during the war caused by Jin in 6. He is the narrator of the Mishima Saga Story Mode in 7.
Tropes associated with the Journalist: