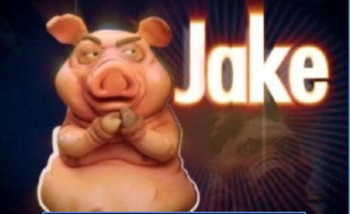 A Canadian pig in his thirties with extremely perverted tendencies, an affinity for scheming and a distorted perspective on himself. 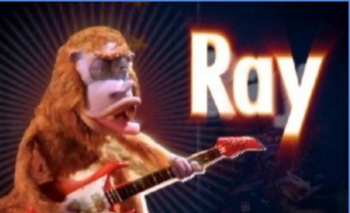 An orangutan in his mid-twenties from a Western Canadian town with a perpetually teenaged mind and a love for partying, cartoons, video games, and rock and roll. 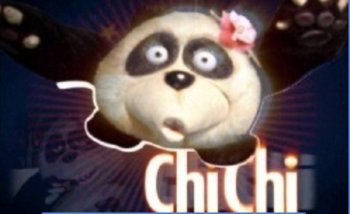 A 32-year old Chinese panda and fifth grade teacher with a sweet demeanour and a voracious appetite. 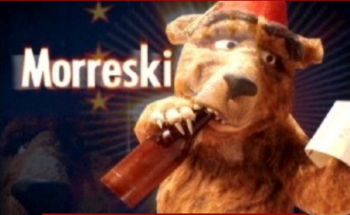 A 62-year old alcoholic Russian bear who is always carrying a bottle of vodka, and can always recall stories about his homeland. 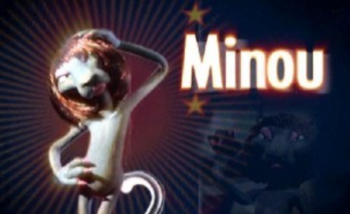 A Jamaican panther and glamourous former supermodel who vainly expects the camera to be on her on all times, and ultimately win the mansion. 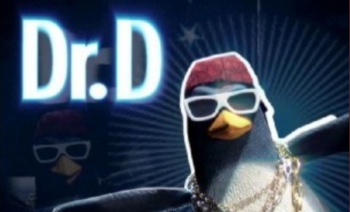 A penguin that walks and talks like a stereotypical rapping gangster with a tendency of being impulsive and violent. 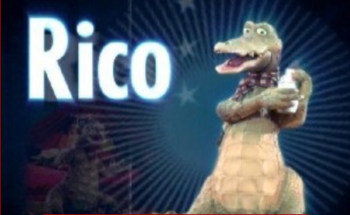 A 29-year old Columbian gay crocodile that embodies every gay stereotype in the book, from his voice to his mannerisms, to his fashion sense.