Characters / The Life and Times of Juniper Lee 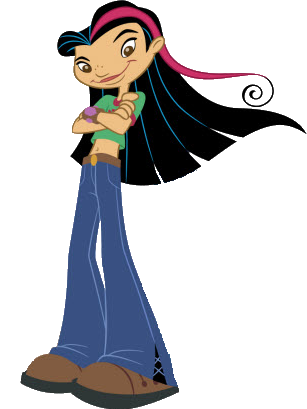 The heroine of the story and the current Te Xuan Ze. 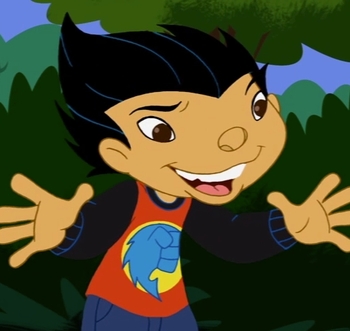 Juniper's younger brother. Can also see magical creatures as well and most of the time tags along with her much to her chagrin. 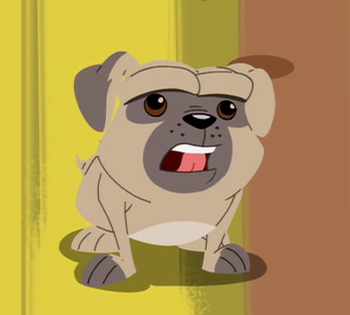 A Scottish pug and adviser to the Te Xuan Ze. He provides information on the magical creatures as well as assistance. 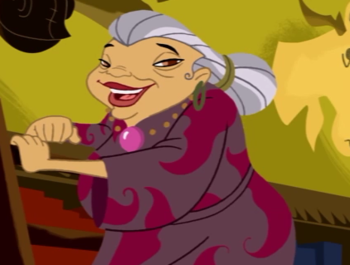 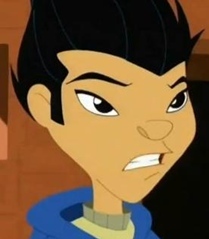 June's older brother. Initially he had no clue of the magical ongoings of his house and would always be mind wiped if he stumbled upon such. However he became immune to the memory dust and was eventually let in on June's Te Xuan Ze duties, becoming an asset to her. Is said to be quite skilled in magic as his main hobby is LARP-ing and the fake magic used for it is actually based off real ones.
Juniper's Friends 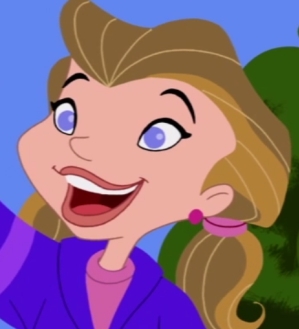 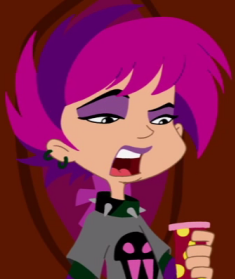 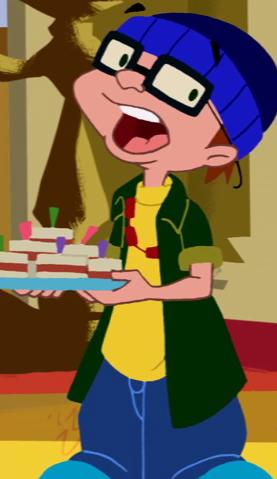 June's third and only male friend who tries to act like a wannabe homeboy. 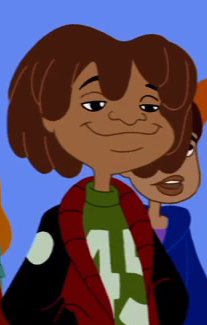 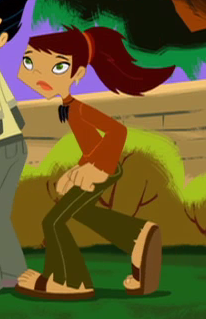 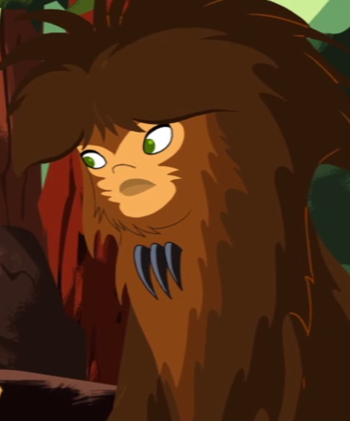 A young girl Sasquatch that goes to live among humans when she sees there's no use for her to live with her kind. June uses a spell to make her look human, and she joins Juniper's inner circle in fighting off magical threats. She's an exception to the magical rule as she's not a magical creature, so regular people can see her. Although she's in tune enough with nature that she can see and interact with other magical creatures.
Advertisement:
Recurring Villains 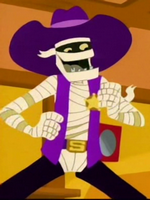 An ancient mummy who was reanimated by a cult seeking power. However, it turns out that he was really just a harmless businessman using supernatural forces and underpaid workers for his products.

The Norse God of Mischief. 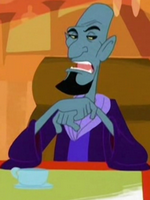 A sandman who went rogue and tried to take over the human world. 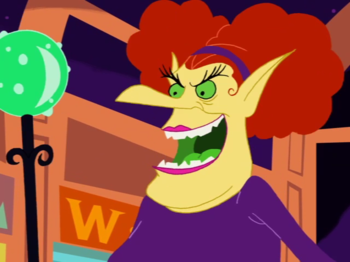 A demon witch who was banished by an ancient Te Xuan Ze many centuries ago. Some monsters released her out of boredom, and she resumed her conquest of the human world.

Short for "Humans for the Abolishment of Magic" or "Humans Against Magic". A group of humans who, for some reason, hate magic and seek to destroy it and any monsters in their way. They wear specialized suits that allow them to see magical creatures and wield tools to fight or capture monsters. 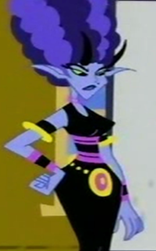 A female demon out to free her banished father. 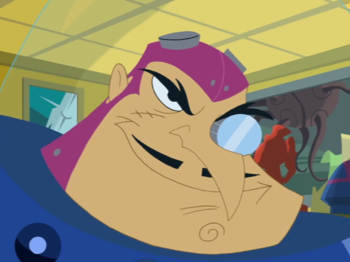 The villain of Ray Ray's favorite comic superhero, Boomfist. He's accidentally released when a spell was cast over the comic book and seeks to take over the real world. 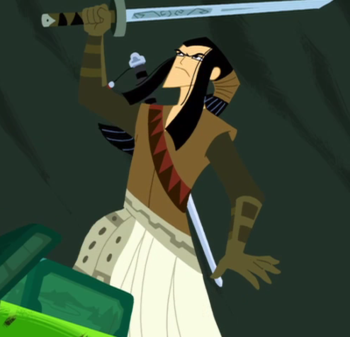 A powerful Te Xuan Ze that went bad when he tried to take control of the magical world.

A former magical elder who was banished after trying to take over the world. 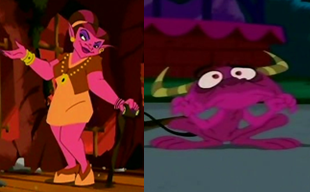 A demoness who takes the form of an old man zookeeper. She kidnaps monsters off the streets then turns them into animals so she can feed off their magical energy and keep her youthful looks.

A transfer student who comes to June's school and quickly starts wooing her. That is till its revealed he Loki's son who was sent to free him of his prison by switching places with June. 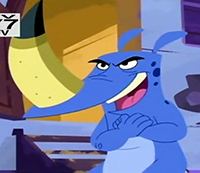 A caretaker of the Easter bunnies and chickens. He went rogue after tiring of looking after them and sought to take over the Easter holiday. 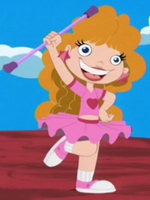 A good 4th-degree sorceress who passes by Orchid Bay one day while training. 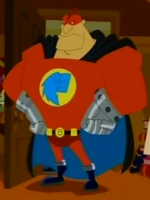 A comic book superhero that's a favorite of Ray Ray's. Was released from his comic books to combat Wrongness. 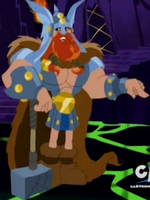 The Norse God of Thunder.