Web Video / A Dose of Buckley 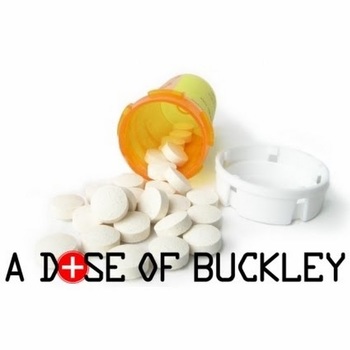 . It is hosted by Adam Buckley, an Everyman, cynic, and web comedian who does weekly rants on YouTube in an attempt to bring "professional, scripted comedy" to the platform. His first rant was "London Transit Strike", published on December 10th, 2009. He also does annual "Ten Worst Songs of the Year" lists. Along with his usual rants, he has several side-series called "Supplements" and periodically releases premium content on Bandcamp.

This series discusses, lampshades, invokes, or otherwise plays with examples of the following: