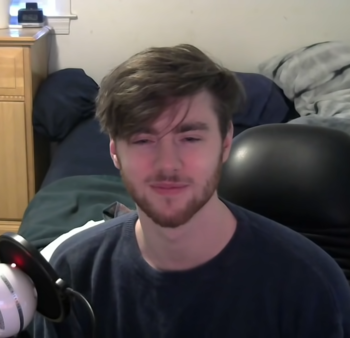 The Double Agent is a music review webseries created by Ethan Johnson. formerly known as Worst Music Of The Year. He loves to make various Ranking Videos about anything that is on the Billboard 100 and also uploads some mash ups on his channel as well. He likes to present some underrated songs.

He has a very deadpan view on the charts. You can find his show on YouTube

. He's also part of the Talking The Charts podcast.