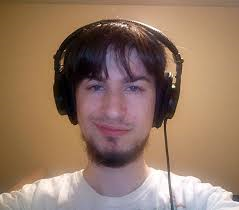 A member of the YouTube Poop community since 2008, cs188, real name Corey Shuster, is a pooper who uses vulgar humor and effects to please his fans. Notably, he brought along the rise of spliced-together words JoJ, sus, faaf, or any variation of the two with his video "No One Needs Foundation Repair

". His sources vary, and he occasionally poops himself.

Cs has started doing Let's Play videos, which in turn provide more poop fodder for him. He also streams on his second channel.

is located here and his backup channel

is here. For his let's plays and self-poops, this

is the channel to go to.