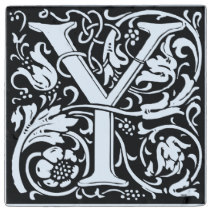 The campaign is primarily set in Yale City, an original High Fantasy Constructed World, with a plot inspired by a variety of works including The Elder Scrolls V: Skyrim, TitansGrave: The Ashes of Valkana, and Critical Role. The story primarily follows six adventures, as they realize the true secrets of their city.

A sequel, taking place a 100 years after this campaign ended, has begun. The trope page can be found here: The Grand Heist II.

Now has a character sheet—please add character-specific tropes there!

Also has a quotes page—please add any funny quotes there!

This works contains examples of the following tropes:

open/close all folders
A-L
M-Z
Wait. Where did Aster go?