Our Dragons Are Different / Anime & Manga 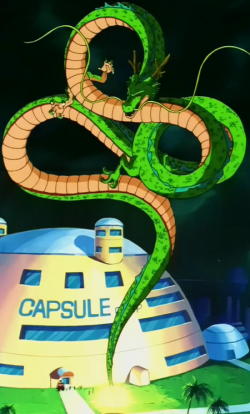 In the anime and manga world, especially for Mon shows or shonen, you can often expect dragons to eventually come into play in some form or another.