Our Dragons Are Different / Comic Books 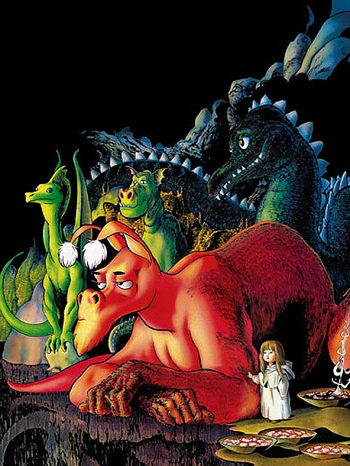 The dragons of Bone are an unusual sort.