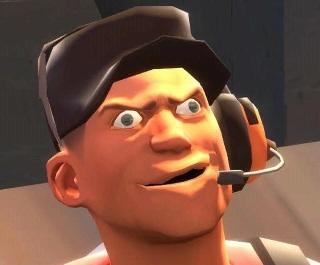 Join the Scout Army!
"This is an amazing article... by The Other Wiki!"
— The Soldier