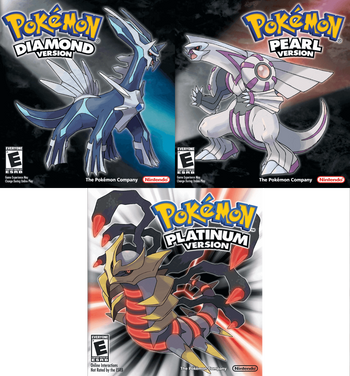 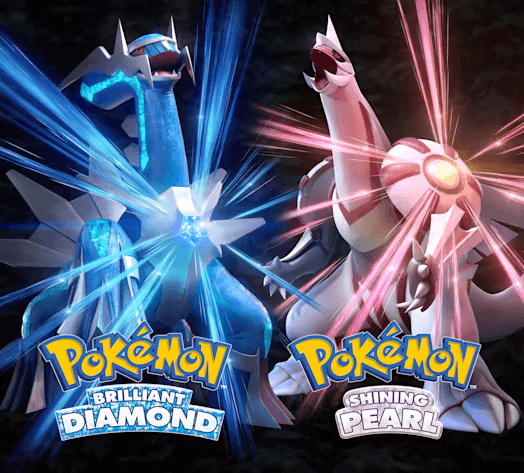 A third version, titled Platinum, came out a couple years down the line. Platinum tweaked the storyline a bit, adding more characters, remodeling the graphics of a few locations, revamping some Gyms, and naturally including new challenges for players.

On Feburary 2, 2022, The Pokemon Company released the English version of the Pokémon DP Sound Library

, which allowed you to stream the music pieces of the first two games for free, and make playlists. It was shut down on May 31, but those who already downloaded the soundtrack this way can use the music for their own works as long as it is not used for profit.