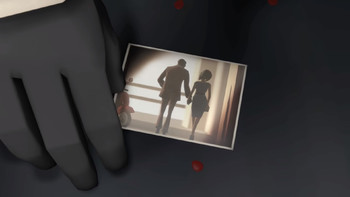 It may be a war-themed hat simulator filled with goofy violence and over-the-top physics, but it's also about teamwork.

open/close all folders
Official Videos
Community-Created Content
The Game Itself
Advertisement:
Comics and Other Supplemental Material
Other