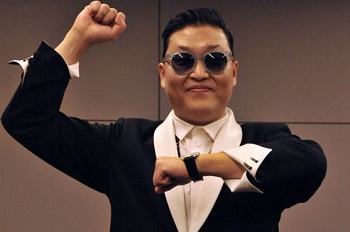 In 2018, Psy left his Korean label - YG Entertainment - to found his own company called P Nation. The label currently consists of Psy himself, solo artists Hyuna & Dawn (formerly E'Dawn of the idol group Pentagon), and rappers Jessi & Crush. The label is also in the process of training a number of trainees for the eventual debut of an idol group (or idol groups) under the P Nation banner.