open/close all folders
Sidekicks, Supers, and other 'Good Guys' 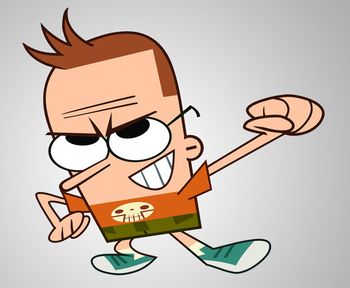 The main character, who was adopted by Maxum Man and has to constantly cover for his Super's mysterious disappearance while trying to become a better sidekick. 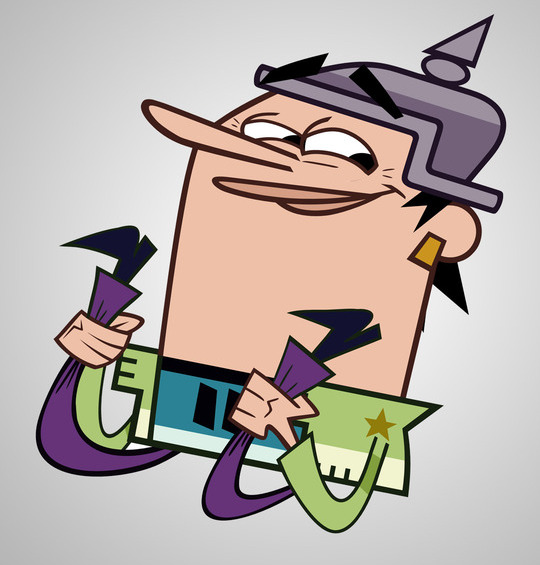 Eric's friend, who isn't the brightest in the Sidekick academy. 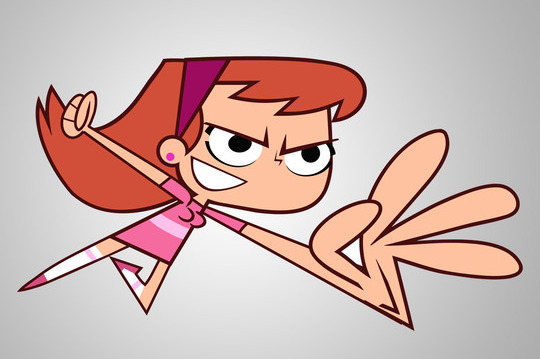 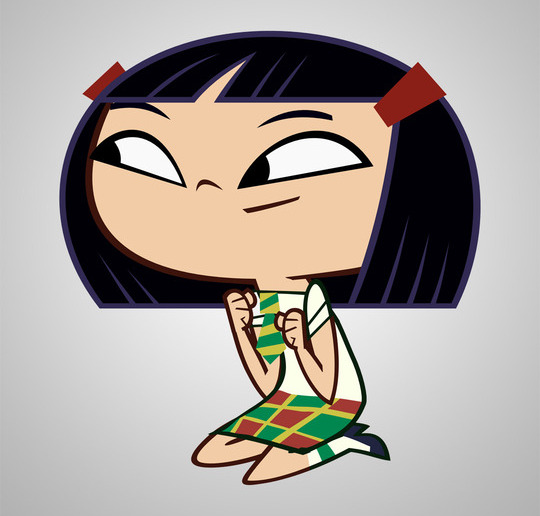 Vana's friend, who has a secret crush on Eric that she's terrible at hiding (yet constantly succeeds).

Maxum Man's computer, and the guardian of Eric while Maxim Man is gone.

The Super that adopted Eric and suddenly disappeared.

Maxum Man's former sidekick, who is now the school janitor.

The cruel-hearted headmaster of the Sidekick Academy, a teacher at said Academy, and arch nemesis of Trevor's father.

The most popular and handsome student at the Sidekick Academy.

Tropes associated with the two:

A unicorn-like creature who made Eric look like a fool in a school play. 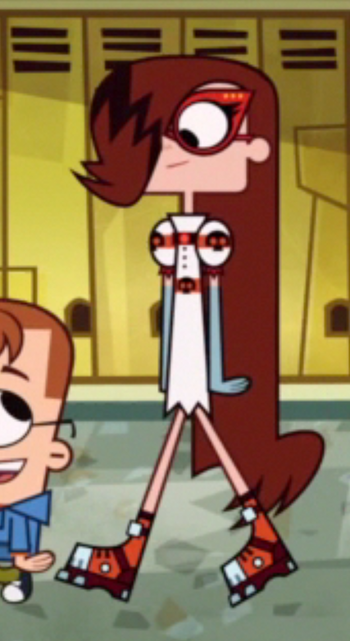 The youngest member of "The Destructions", a family of villains (later anti-heroes). She has feelings for Eric, but her parents forbid her from pursuing relationships with Good Guys.

A Sidefu master that made Eric look like a fool in a Sidefu tournament.