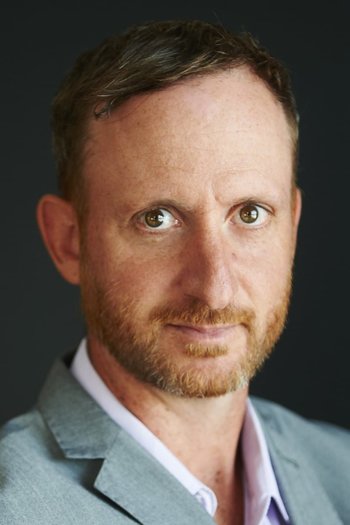 He is best known for his work on popular Fresh TV projects such as 6teen (where he voices the incredibly laidback skater dude Jude Lizowski) and the Total Drama series (where he voices the show's immoral and self-absorbed host Chris McLean), but his distinctive voice has earned him roles in quite a number of other Canadian animated series, most notably Sidekick (where he voices the easygoing, none-too-bright, and mischievous aspiring evil henchman Trevor Troublemeyer). He has also done his share of live-action work, but most of his roles are minor when compared to his animated roles. One of his more notable ones however was as the host of the reality show Last Car Standing (yes, you read that correctly; Chris McLean has hosted a non-animated reality show!).

Due to the fact he voices the character who could be described as the face of the show, Christian Potenza tends to be very heavily involved in stuff related to Total Drama and has more or less become the franchise's ambassador. He interacts quite a bit with the show's large fandom online (and elsewhere), and is close with many of the people who work on the show, including series creators Jennifer Pertsch and Tom McGillis. Deven Mack even recounted on his Tumblr

about how Potenza gave him a 30-minute phone call to welcome him into the “Total Drama family” when he got the role of Chef Hatchet for the Total DramaRama spinoff series.

He has YouTube channel where he puts up a lot of Total Drama-related content, such as interactions with fans, discussions with his fellow Total Drama voice actors, news and announcements on the series, and interviews with figures in the Total Drama community. He also has some other career-related stuff there too, like voice demos. You can check it out here

Roles by Christian Potenza include: