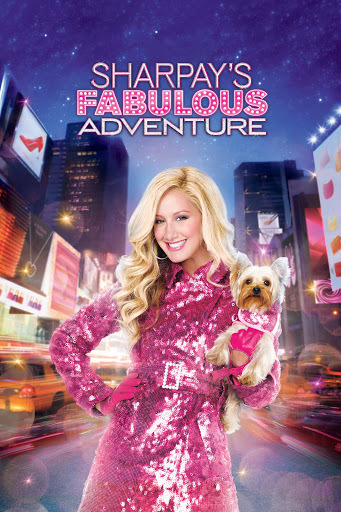 "Me and my Boi, my Boi and me."
Advertisement:

Sharpay (played by Ashley Tisdale) discovers the world of theater is tougher than she thought when she goes to New York City.