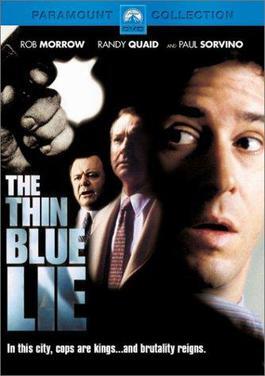 A 2000 TV Movie about two reporters who worked to expose police brutality and corruption of Philadelphia mayor Frank Rizzo in 1978. The two men are met with death threats and other methods of intimidation to keep the story from going public.

The movie was directed by Roger Young and stars Rob Morrow, Randy Quaid, and Paul Sorvino.

Tropes for the movie includes: