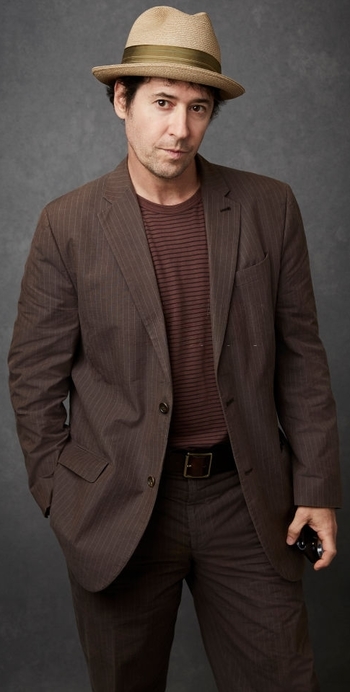 He is married to actress Debbon Ayer and they have a daughter named Tu Morrow, who's launched her own acting career in recent years.

Morrow is close friends with Fisher Stevens, who he regularly skies with and guest starred on his show NUMB3RS as criminal John Buckley.