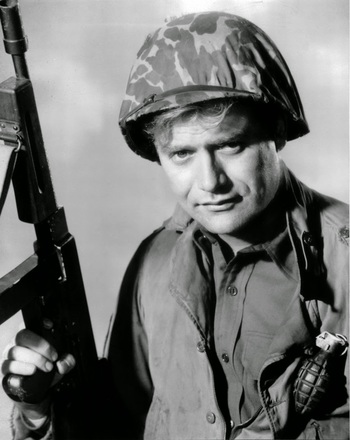 He tragically and infamously died on the set of Twilight Zone: The Movie, along with a child actor called Myca and a child actress called Renee, when a helicopter crashed on top of them.

Vic was the father of actress Jennifer Jason Leigh.