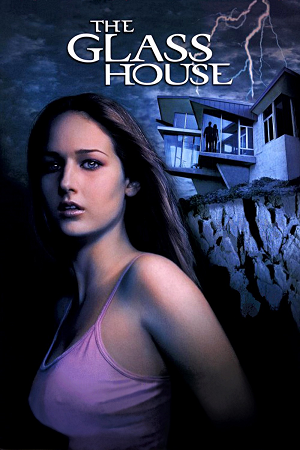 The Glass House is a 2001 American Thriller film.

Two siblings, 16-year-old Ruby (Leelee Sobieski) and 11-year-old Rhett (Trevor Morgan), lose their parents to a fatal car accident. They are taken in by two of their parents' friends, Terry (Stellan Skarsgård) and Erin Glass (Diane Lane). But strange behavior from the pair causes Ruby to slowly realize that she and her brother may have unknowingly walked into a gingerbread house.