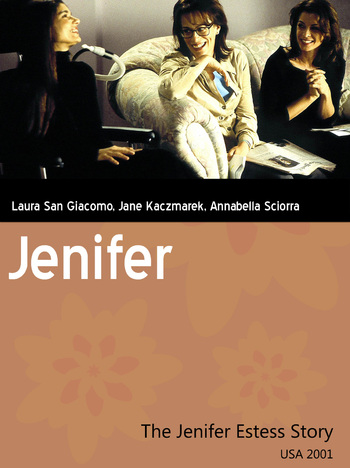 A 2001 CBS Made-for-TV Movie directed by Jace Alexander that has Theatre producer Jenifer Estess (Laura San Giacomo) getting diagnosed with ALS, or Lou Gehrig's disease, and the mission she and her sisters take to find a cure.