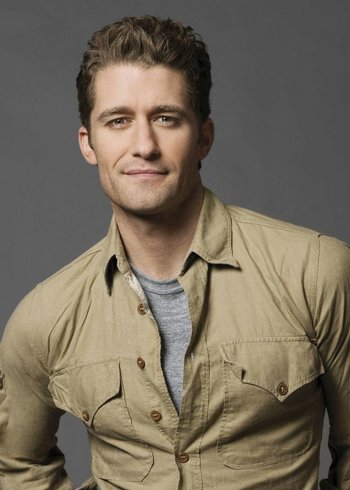 Morrison is best known for portraying show choir director Will Schuester in the FOX musical dramedy Glee, where he got to show off his musical theatre bonafides to a wider audience. Prior to that, he originated the role of Link Larkin in the original Broadway production of Hairspray, and portrayed Adam Munson #4 on the CBS soap opera As the World Turns.

After Glee, Morrison returned to Broadway as Peter Pan scribe J.M. Barrie in the musical Finding Neverland. During this time, he also began recurring roles on The Good Wife and Grey's Anatomy.

In 2011, Morrison released his self-titled debut, which he followed with Where it All Began and A Classic Christmas, both in 2013. He was also a founding member of the early 2000s boyband LMNT, but departed before the release of their debut (and only) album.