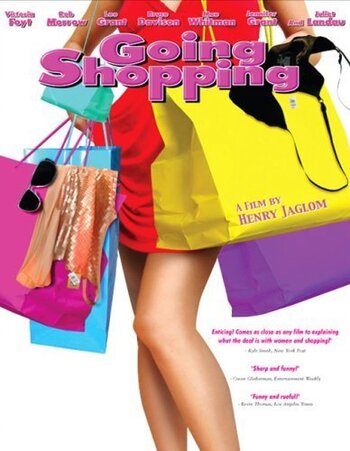 A 2005 Romance movie directed by Henry Jaglom that has a woman desperate to save her Boutique store by having a weekend sale as she is confronted by addiction, rebellion, and passion as the movie explores the large role shopping plays in women's lives.