Film / The Day Lincoln Was Shot 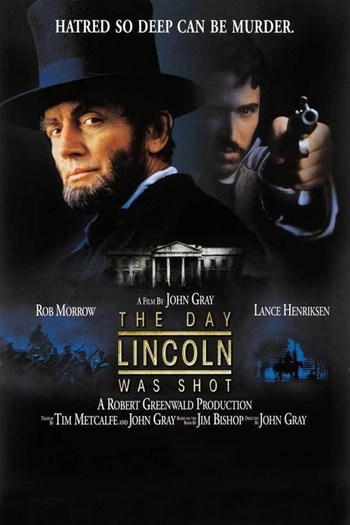 A 1998 American TV Movie based on a book by Jim Bishop is a recreation of Abraham Lincoln's assassination by John Wilkes Booth, following the events before and after the deaths of both men.

The film was directed by John Gray and stars Lance Henriksen as Lincoln and Rob Morrow as John Wilkes Booth, along with Donna Murphy, Wil Wheaton, Eddie Jones, and Jeremy Sisto.

Tropes of the movie include: