Film / Night of the Wild 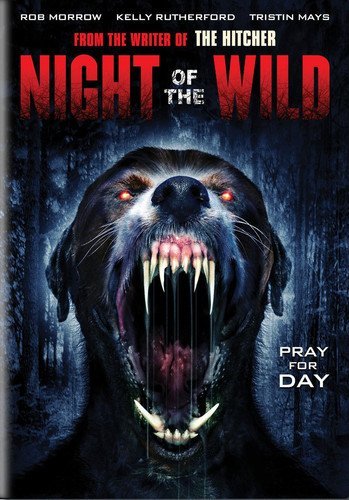 Night of the Wild is a 2015 horror Made-for-TV Movie directed by Eric Red starring Rob Morrow where a green meteorite landing on a small town and turning dogs into dangerous, vicious killers.