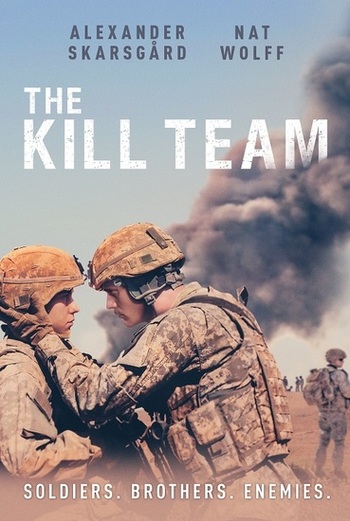 A 2019 American war film Based on a True Story, it follows Andrew Briggman (Nat Wolff) as he deals with conflicting loyalties when his unit under his commander (Alexander Skarsgård), and whether he can really report to authorities when his life is in danger and his commander suspects him.

The film is written, directed and produced by Dan Krauss, who also directed the documentary with the same name, and was distributed by A24 in 2019.