Podcast / The Edge of Sleep 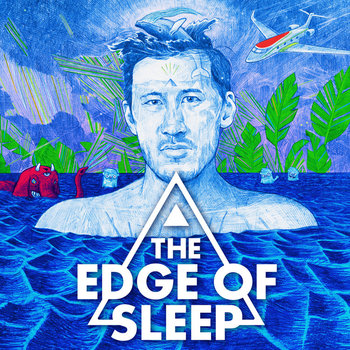 Beware of the elephant...

It's not what I thought the end would look like. There are no bodies in the streets, no burning cars, no hordes of zombies picking off survivors. It's more like the world went to sleep and never woke up.

The Edge of Sleep

is a podcast/episodic audio play following Dave the nightguard as he struggles to survive in a world where everyone who fell asleep died. It is made by QCODE and Wood Elf and stars Mark Fischbach as Dave.The podcast currently has 8 episodes and can be found on Apple Podcasts, Google Play Music, and Spotify.