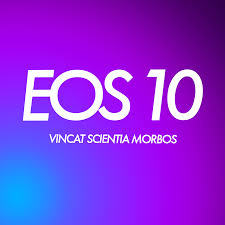 The doctors will see you now...

An Audio Play podcast about a rag-tag group of doctors on a far-future space station called EOS 10. Dr. Ryan Dalias is sent to be the new head of surgery at the station and to keep an eye on misanthropic Dr. Urvidian. He gets a lot more than he bargained for.

Described as Scrubs in Space, with a little drama thrown in for good measure. Created by Justin McLachlan and first published on iTunes in 2014.

The Kickstarter for the third season was fully funded in May 2018.[1]