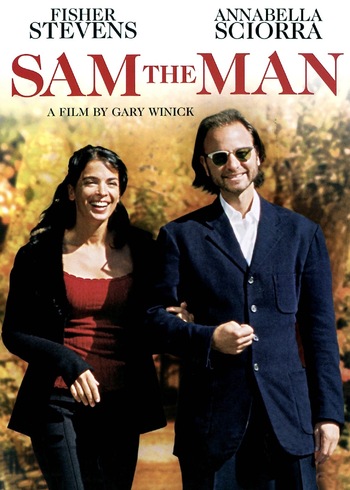 It's about a writer named Sam Manning (Fisher Stevens), who struggles to finish his second novel and embarks on a path of self-discovery. Before doing that he deals with his increasingly irrational decisions like cheating on his fiancée, Cass (Annabella Sciorra).