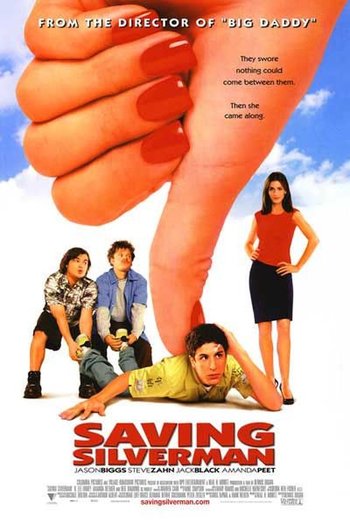 The story involves our two loser heroes, Wayne (Zahn) and J.D. (Black), trying to prevent the impending marriage of their friend Darren (Biggs) and his Control Freak fiancée Judith (Peet), due to Darren's high school crush Sandy (Amanda Detmer) coming back into town. To this end, they kidnap Judith, fake her death, and try to hook Darren up immediately after giving him the "sad news". But will Darren get over Judith's supposed death before she exposes his friends' plan to get rid of her?

Has nothing to do with Sarah Silverman.